“This wine conveys the purest expression and individuality of the Chardonnay grape revealing white flowers and gentle jasmine character on the nose supported on the palate by fresh lime and peach fruit.” Neil Tully MW A sumptuous wine – the epitome of the very finest in traditional cool climate Chardonnay! The Martins Lane Vineyard site is situated in a designated Special Landscape Area occupying south and west facing hillside between 20 and 55 metres above sea level with stunning views across the River Crouch estuary in Essex. Importantly for grape production in this country the site benefits climatically through protection from the river tides against spring frosts in a corner of Essex having regularly the warmest temperatures and lowest rainfall in the United Kingdom at less than half a metre per annum. The 30 acres of vineyard has slopes of up to 1 in 6; because of its steep gradients the site had never previously been used for arable farming except for a brief period in the forties during the Second World War. As a result the meadowland retained a good organic top soil layer above the rich local clay and good drainage and high fertility were assured throughout. 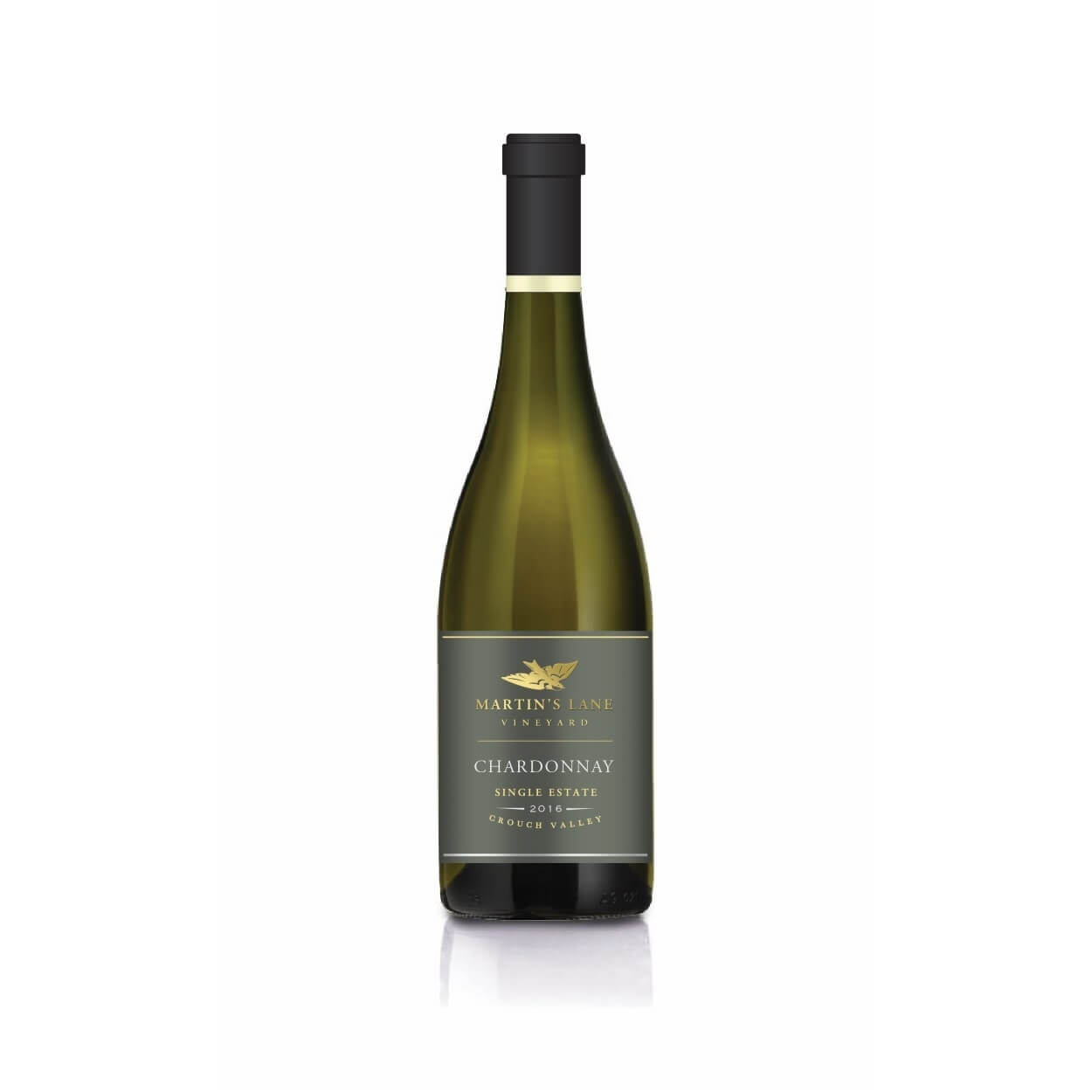