Here we showcase a range of beers and ciders, crafted by innovative English winemakers who have put their special spin on these longer drinks.

Full bodied, bursting with autumn fruits on the palate and a pronounced nose of rich spices and vanilla 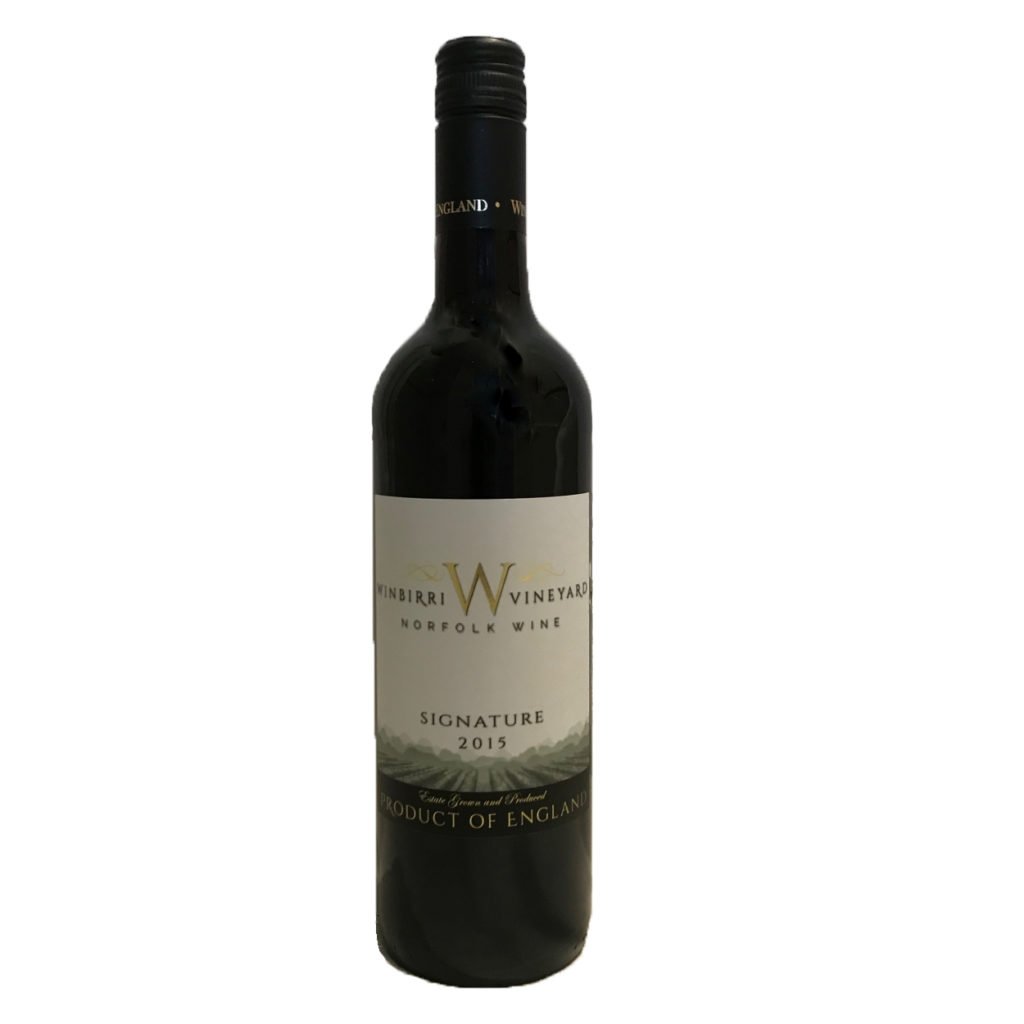