12.00% ABV
Biscuity, lemony, with a hint of apricot and a long creamy finish

This latest release of Harrow & Hope’s signature blend has been created from all three classic grape varieties, led by the pure fruit and texture of Pinot Noir & Pinot Meunier and well supported by the finesse of Chardonnay. No 6 is based on 2017, a year noted by its devastating frost both in the UK and in Europe. After being severely frosted in 2016 Harrow & Hope invested in an army of frost candles and managed to ward off the 2017 frost with very little damage. They were rewarded with a relatively cool but calm season and started picking in late September. 2017 favoured Chardonnay and it really shows in the wine with a more refined, soft and gentle character than previous releases. 20% oak aged reserve wines were used in the blend to add extra richness, complexity and length. Always fresh and vibrant on release it will reward extra cellaring with increased toasty complexity.

Harrow & Hope’s single-vineyard sits on an ancient Thames gravel terrace. Being quite central and away from the coast the vineyard experiences high summer day temperatures with cooler nights that preserve precious acidity. 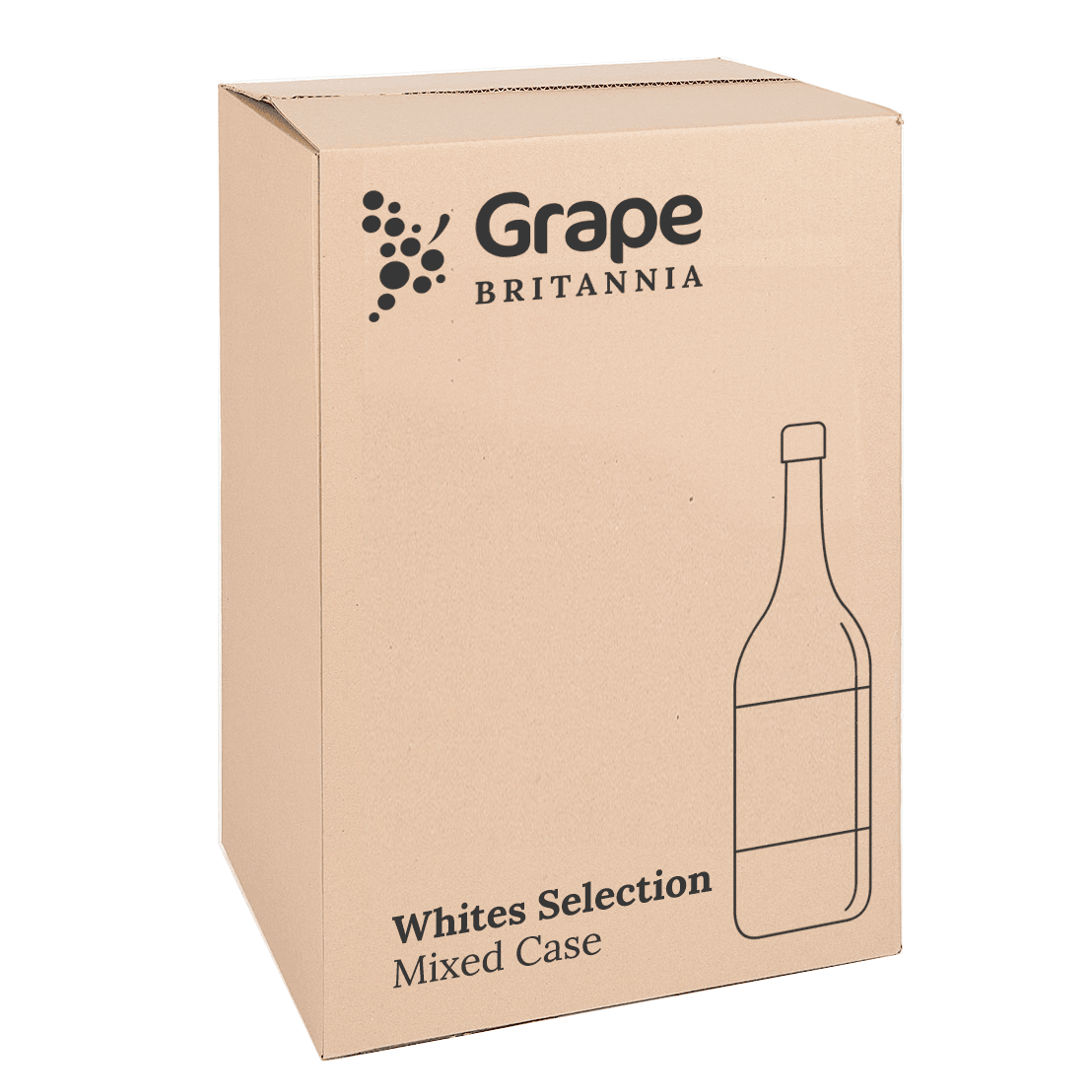