12.0% ABV
Full bodied, bursting with autumn fruits on the palate and a pronounced nose of rich spices and vanilla

Blended to express the best of the Müller-Thurgau and Reichensteiner grapes, this pale golden-green wine has aromas of apple and melon. On the palate, green apple, lemon and lime progress to a pear and kiwi finish. 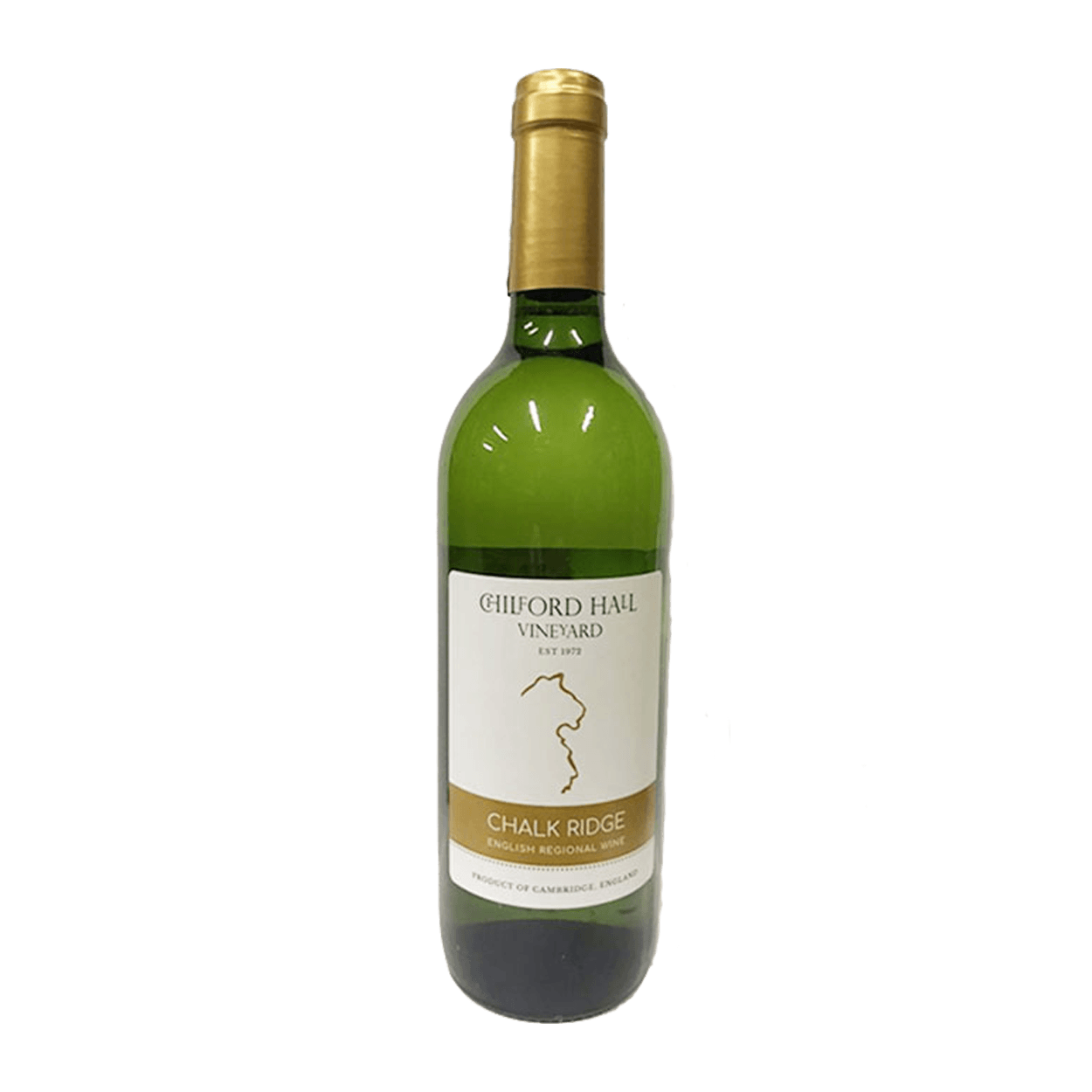 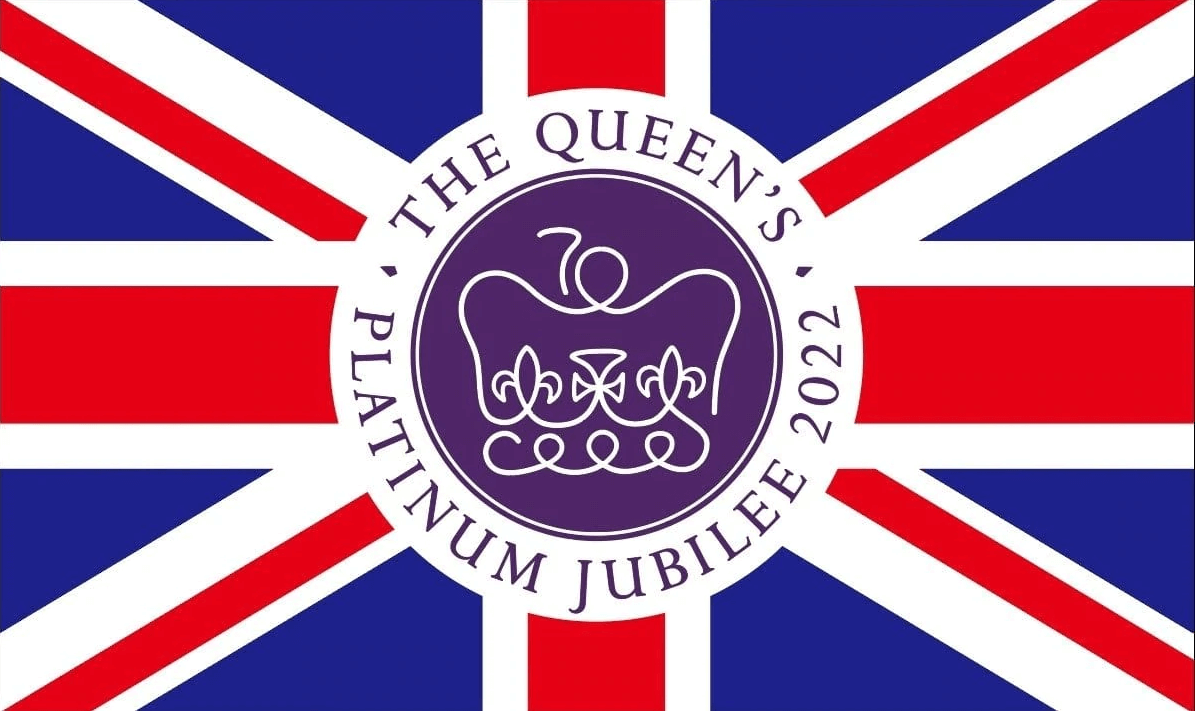 We hope that you will be enjoying some exceptional English or Welsh wine for the Queen's Platinum Jubilee celebrations. To ensure delivery before the bank holidays, please place your orders by 12pm Monday 30 May. Cheers!