11.50% ABV
Ethereal but complex, layers of raspberry, cherry and strawberry with vanilla - better than Burgundy!

White Castle Vineyard is a Welsh vineyard situated near the market towns of Abergavenny and Monmouth, owned and run by Robb and Nicola Merchant. Having purchased the 12-acre smallholding in 1995 they converted the milking parlour into their home a year later, however, it was 2008 before the dream of owning a vineyard become a reality, the 5 acres gently sloping, the south-facing field was purchased, soil tests were performed and vines ordered. May 2009 saw the planting of 4000 vines of Pinot Noir, Regent, Rondo, Seyval Blanc & Phoenix, with May 2010 seeing a further planting of Siegerrebe 800 vines. May 2019 marked their 10th anniversary since first planting and to mark this milestone they have planted a further 2000 vines of Pinot Noir and Cabernet Franc. Their 2018 Pinot Noir is truly stunning, putting Burgundies at the same price point to shame. Ethereal but complex, layers of raspberry, cherry and strawberry with vanilla a hint of toast wash around the mouth in an entrancing interplay. A seriously good wine.

White Castle Vineyard is a Welsh vineyard situated near the market towns of Abergavenny and Monmouth it is owned and run by Robb and Nicola Merchant.2021 vintage reportHere at...

Robust glassware to enjoy some fabulous beers in. 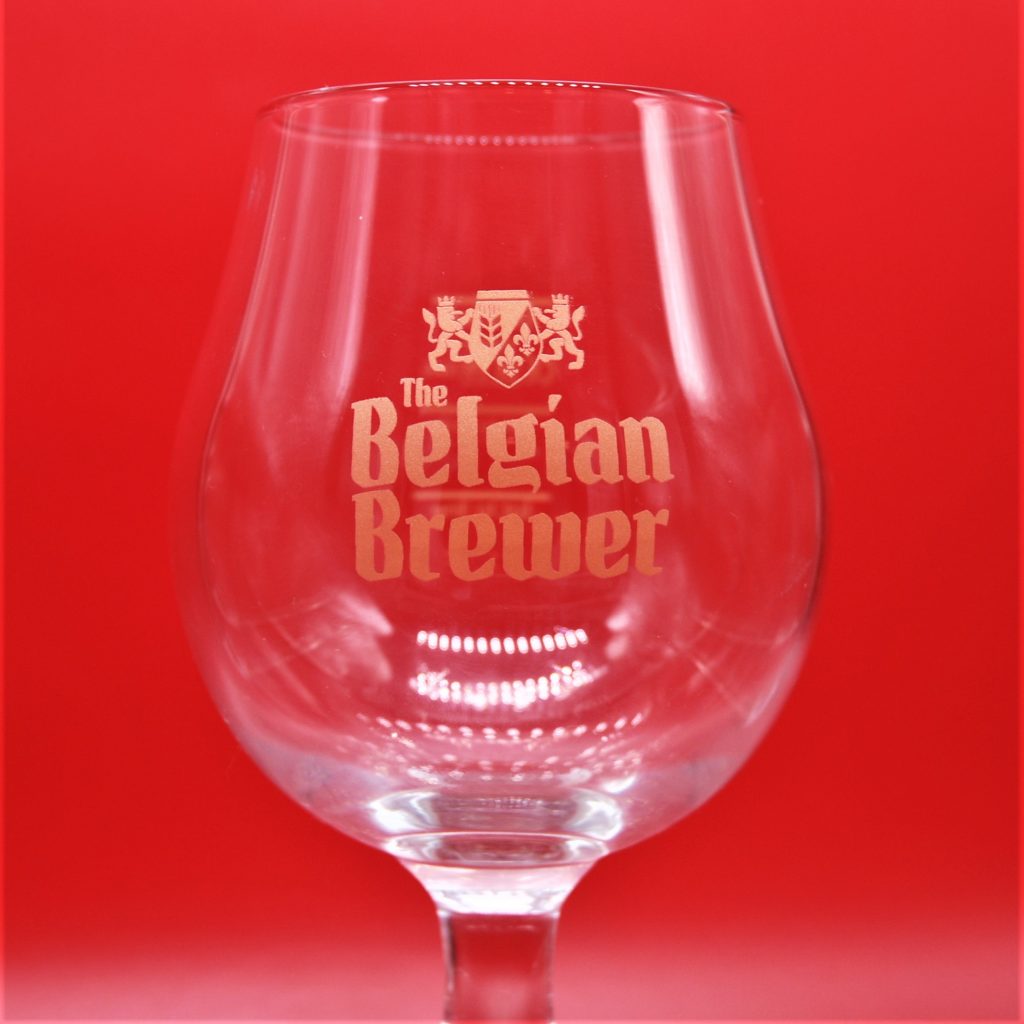 £12 per bottle
Find out more