11.00% ABV
Elderflower on the nose with ripe citrus on the palate

White Castle Vineyard is a Welsh vineyard situated near the market towns of Abergavenny and Monmouth it is owned and run by Robb and Nicola Merchant....

The vineyards of Denbies Estate are situated on the North Downs, in the town of Dorking, with its famous chalky soil, in a protected valley of south facing slopes (AONB). A total of 265 acres out of the 700 acre estate have been planted to vine, commencing in 1986. Redlands is Denbies premium red offering, with the ripest grapes from the best parcels and some light oak treatment, which results in a medium bodied red wine with a velvety texture, loaded with ripe red berry fruits. Strawberry and raspberry are especially prominent. 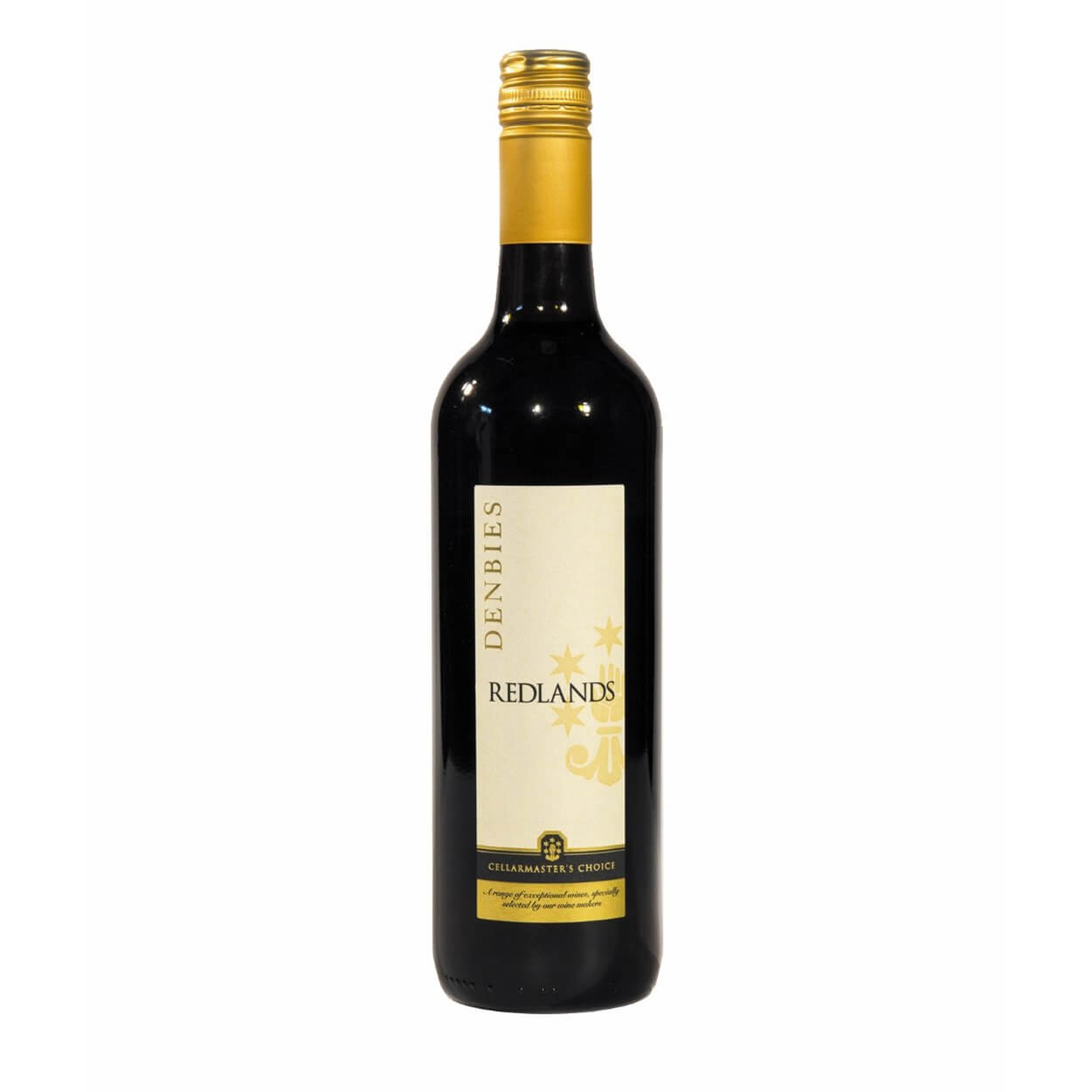