This excellent “house” white from Three Choirs is crisp, clean and fruity: lemon, lime and pear make a refreshing mix. The Three Choirs Vineyard is south facing on sandy loam soil with a GDC trellis system with 800 vines per acre or 2000 per hectare. Most vines are 10-20 years old, all grapes are hand-picked. The 2017 harvest produced an above average crop with good ripeness levels and most importantly a good level of crisp acidity. The wine required minimum intervention in the winery and produced a wine of typical varietal character.

Three Choirs is one of England's oldest vineyards. In 1973, they planted their first vines when local wine retailer Alan McKechnie started harvesting the vines on his small fruit farm. This expanded t... 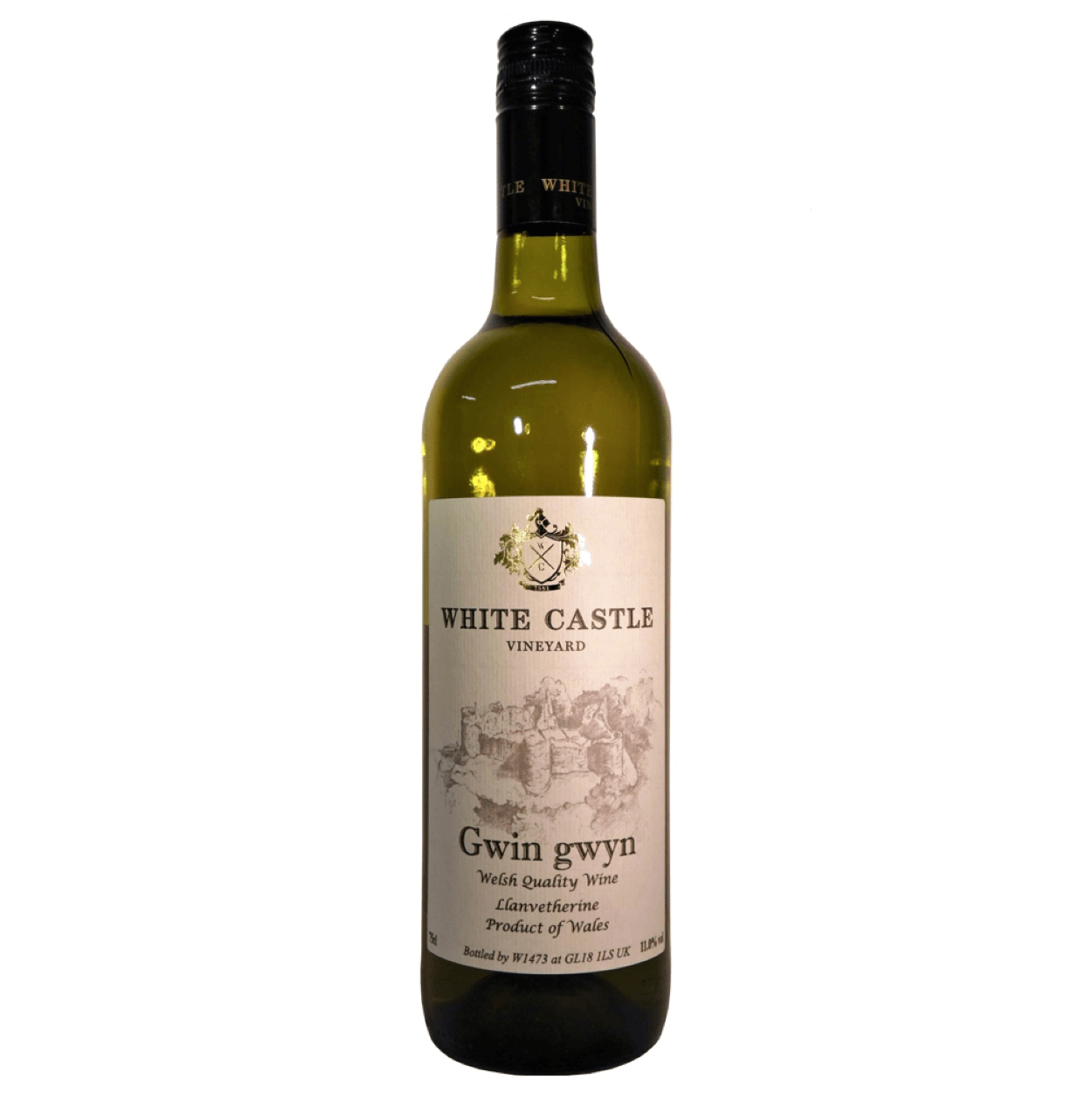