View basket “Stanlake Park Grand Reserve NV” has been added to your basket.

Nyetimber’s rosé is a beautiful, sunset pink colour. Aromas include a charming mix of fresh red fruits along with intriguing spice notes of anise and lavender. The palate has a creamy, round texture with refreshing redcurrant, raspberry and cherry flavours. Suggestions of brioche lead into an elegant, silky finish. Nyetimber’s perfect greensand and chalk soils allow its vines, in each of its nine separate sites, to flourish across the three counties of Sussex, Hampshire and Kent. The gently south-facing slopes that the vines call home allow for the best possible exposure to the English sunshine, ensuring the grapes achieve the optimum level of ripeness before harvest. www.jancisrobinson.com tasting note:”Complex and rich on the nose, with nuts, bread, fresh apple but not much red fruit character really. Pretty pink gold colour though, and good persistence.  17/20″(Richard Hemming) 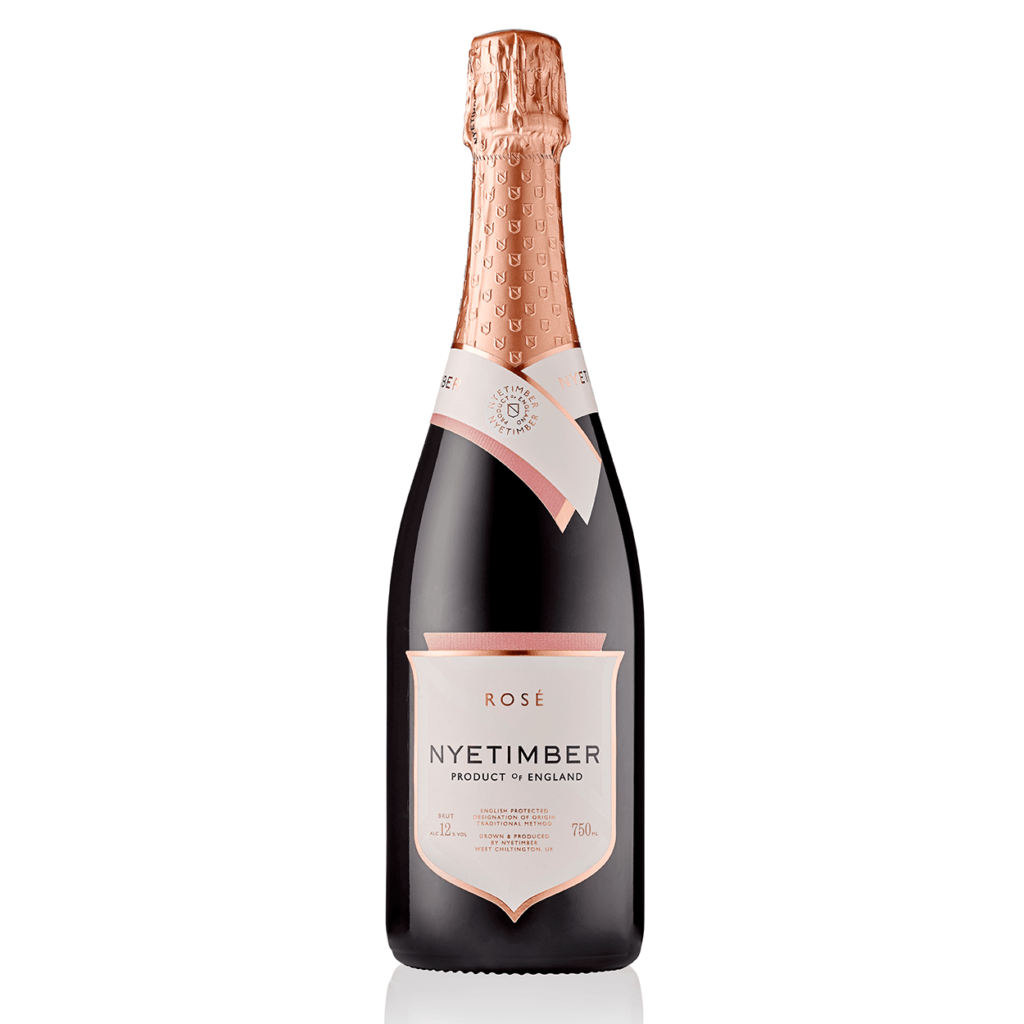