In stock (can be backordered)

Winbirri’s Pinot Noir is fragrant, soft and flavourful with aromas of ripe black cherries and sweet fruit tannins. No oak is used – this preserves the delicate purity of the Pinot Noir character. For those escaping the April frosts, 2017 was actually an excellent year, with good growing conditions through the rest of the season. Winbirri Vineyards has 25 acres in Surlingham, an important Anglo-Saxon settlement on the edge of the Norfolk Broads National Park. The name Winbirri, comes from the Anglo-Saxon “win” (wine) and “birri” (grape). It was established in 2007 by experienced fruit farmer, Stephen Dyer, who supplies major retailers. He spotted an opportunity and planted around 2½ acres with vines. Stephen’s son, Lee, took over at the age of 32 in 2010 when the first commercial plantings took place. All sites have been carefully selected so that they are not in frost pockets and each site has a lower-lying field for the frost to run off to. The soils are very light, sandy loams with clay about 6ft down. There is a high flint content and all pruning is carried out by hand. 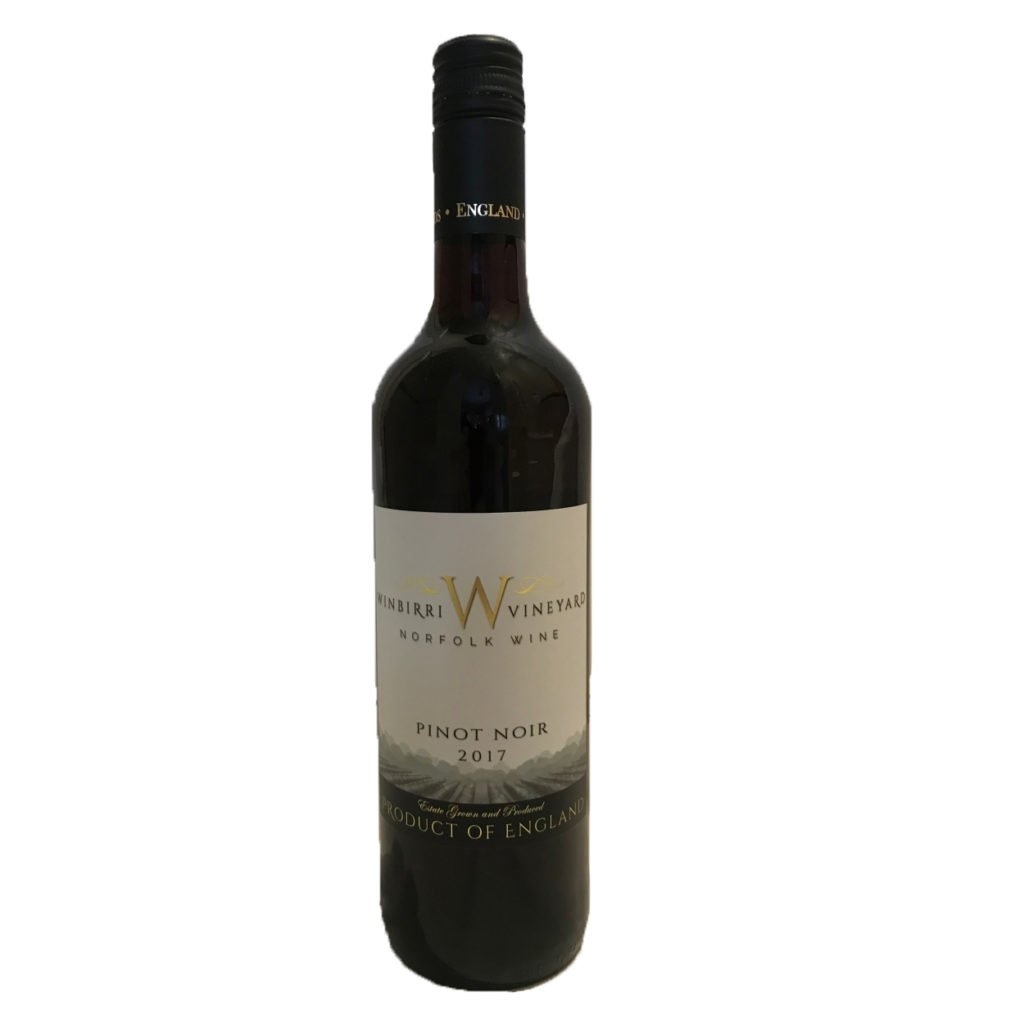