The vineyards of Denbies Estate are situated on the North Downs, in the town of Dorking, with its famous chalky soil, in a protected valley of south-facing slopes (AONB). A total of 265 acres out of the 700-acre estate have been planted to vine, commencing in 1986. The Whitedowns Rosé NV is beautifully pale pink in colour. This traditional method sparkling rosé has elegant fresh fruit and dried cranberry flavours, with a smooth mousse and a long finish. 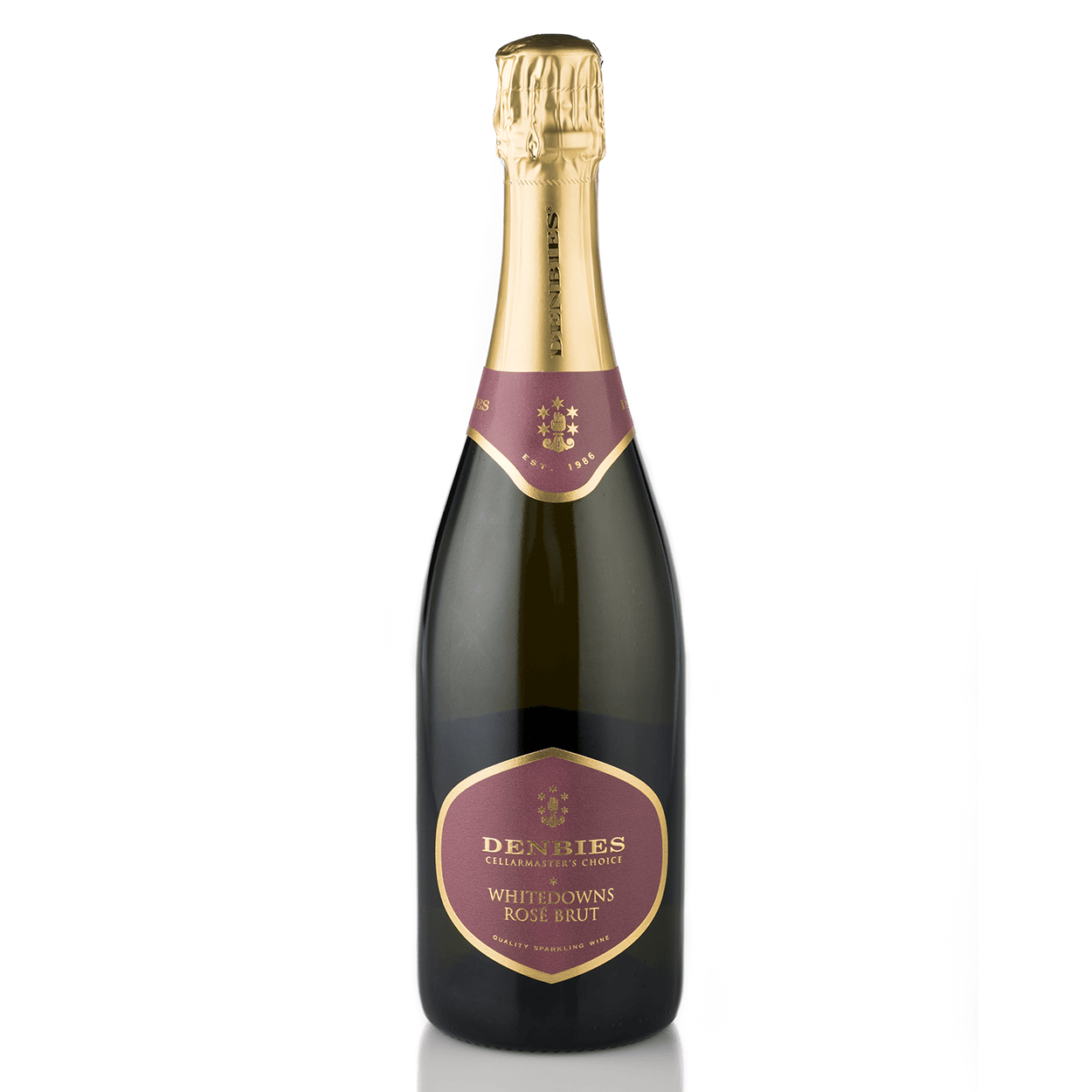