** 50% off your first case! Down to £60 ** Sign up to receive a special selection of six English Wines, including two English Sparkling Wines, every month! Explore the varied, exciting and ever-expanding English Wine universe through hand-picked wines that change with every delivery.

Please note: the discounted price for your first case is included and visible in the basket total at checkout – don’t worry if you don’t see it before then!

The introductory Select case includes one of England’s finest fizzes, Bluebell Vineyard Estate’s Hindleap Classic Cuvée 2014, a limited edition red from Stanlake Park that will make you reconsider what English red wines can achieve, and a unique still Blanc de Noirs from Simpsons Wine Estate. With a benchmark Bacchus, a smooth and voluptuous Pinot Noir from Devon and a fruity but crisp and refreshing rosé completing the case, we love these wines and are delighted to offer a 50% discount to make it an even easier decision for you to join us.

A rare example of a still English Chardonnay. This was made from the 2014 and 2015 vintages and has spent 12 months maturing in Davenport’s large oak vats. The oak is very subtle, while the wine has typical aromas of a light cool-climate Chardonnay – think apple and citrus. Davenport only produce this style of wine is the best vintages and in other years the Chardonnay is used to make sparkling wine. The wine is unchaptalised and unfiltered, with a natural yeast ferment. This wine has tartrate crystals in the bottle, a result of the natural winemaking methods. These can be easily settled and don’t affect the flavour of the wine at all. In 1991 Will Davenport planted 5 acres of vines at Horsmonden in Kent, while simultaneously working for a Hampshire vineyard and, unintentionally, this became the beginning of a life-long business as a wine producer. Over 25 years later the vineyards now make up 24 acres, grown on 5 parcels of land, 9 grape varieties and a multitude of soil types and micro-climates. The vineyards are mostly at Horsmonden in Kent, with a smaller vineyard next to the winery at Rotherfield, East Sussex. Will was always a keen supporter of organic farming and in 2000 he made the decision to convert all the vines and winery to organic systems, certified by the Soil Association. At the time this was a huge risk, but ultimately the vines are in great shape, the fruit quality is second to none, and the wines show a depth of character that Davenport believe could not be achieved with the use of chemicals in the vineyard and winery. 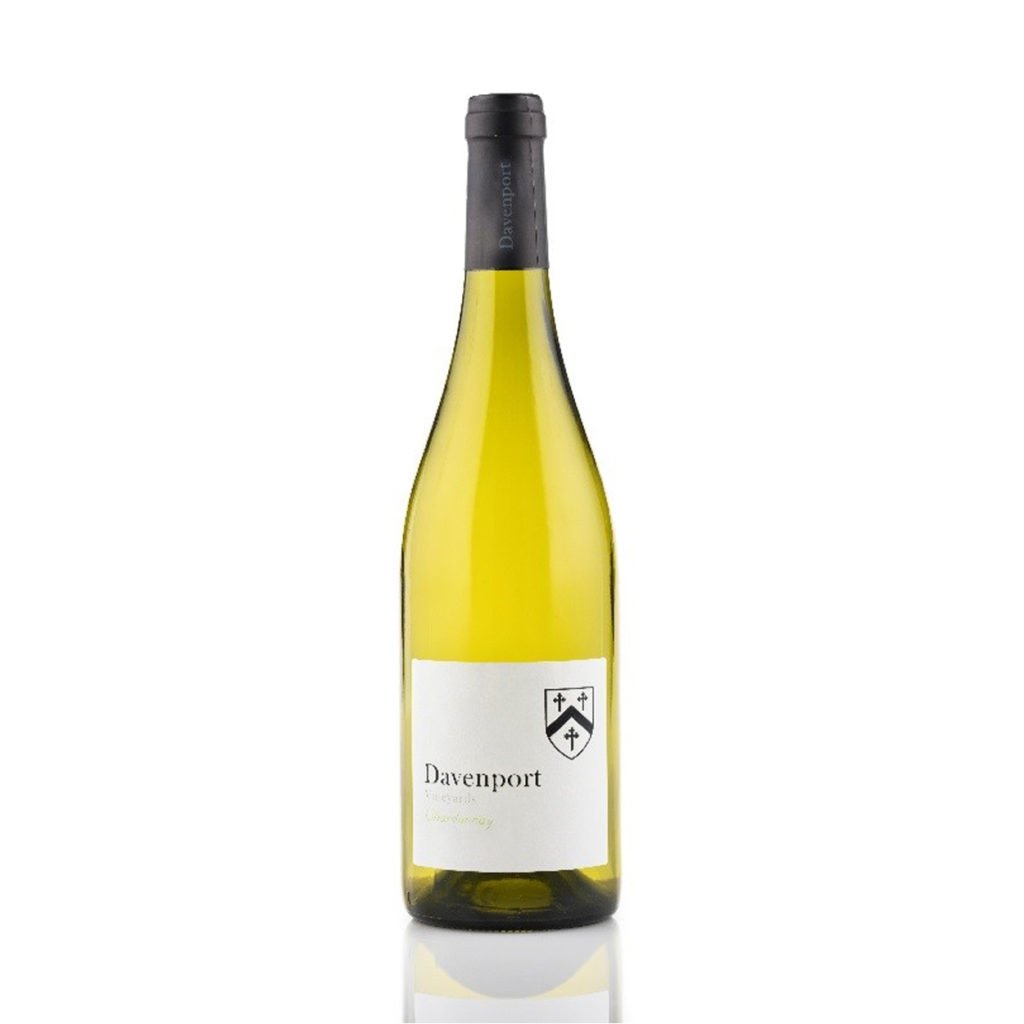