Martin’s Lane was established as a partnership in 2008 and is formed of a small group of families, friends and relatives, the majority of whom live in the village of Stow Maries near Maldon in Essex...

Albourne Estate’s pale, semi-dry English vermouth offers a highly complex yet lifted aromatic nose packed with exotic spice, citrus peel and fragrant herbs. On the palate it is deliciously fresh with just a touch of sweetness and a long lingering finish. It’s excellence has already been recognised with it being awarded a “MASTER” in The Spirits Magazine Global Spirits Masters competition 2017. We suggest to drink on its own (chilled on ice), partner with strong cheeses, cured meats, dried fruit and nuts (best served at 12-15 degrees C) or use in a range of delicious cocktails. It’s a truly versatile drink. 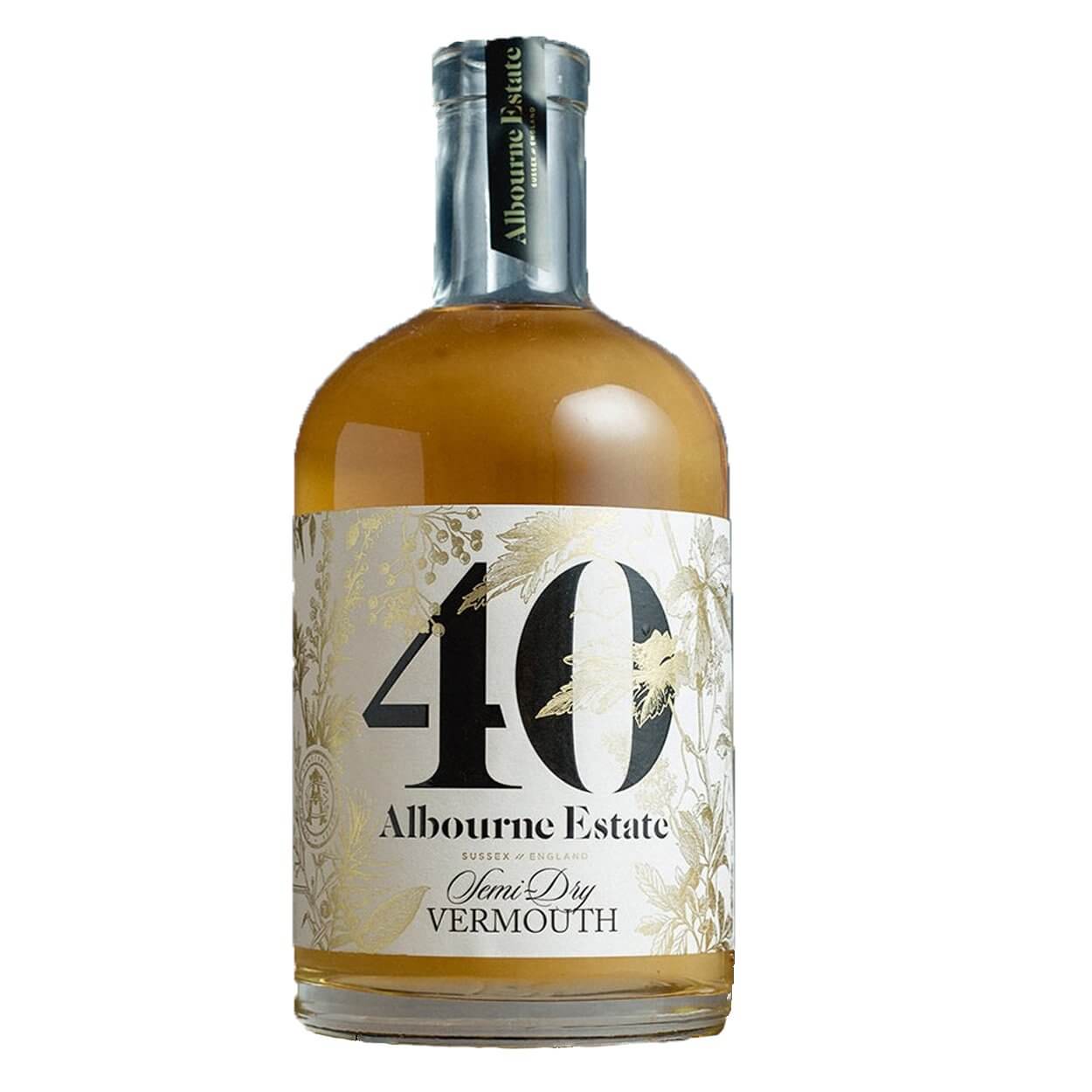