A true one-off – an English botrytised dessert wine, made from Chardonnay grapes. Indeed it’s rare to find botrytised Chardonnay wines from anywhere in the world. This luscious but not cloying wine shows intense orange marmalade flavours, with lime and lemon pith too, a balanced sweetness and long, long finish. It spent 10 months in French and American oak, adding even more body and structure to the wine. Made in very limited quantities, this is a real collector’s item. 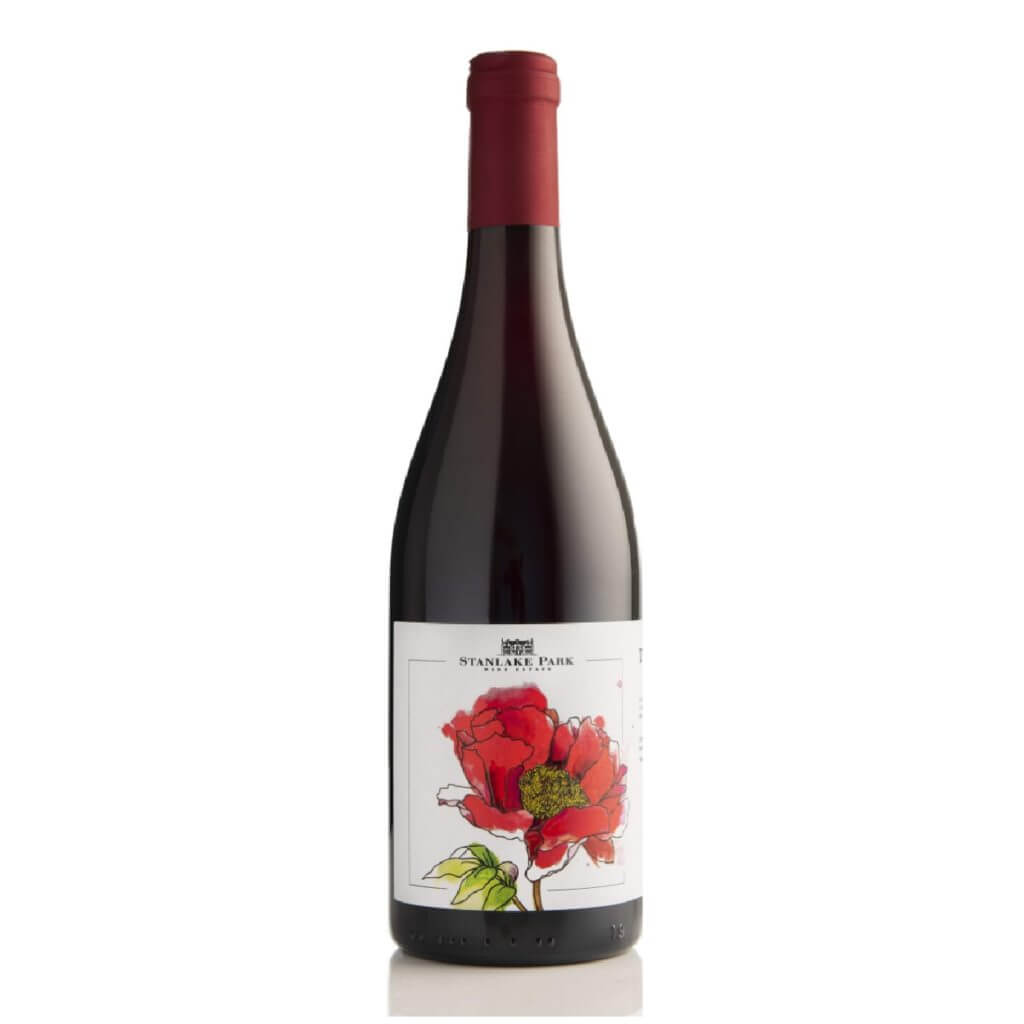