Artelium’s Twenty Twenty Pinot Gris is a single variety, single vineyard wine made from grapes grown and handpicked in West Sussex. Carefully created by celebrated winemaker Owen Elias. Clean and crisp on the nose with a wet stone minerality and aromas of white blossom, lime, peach and red apple. This wine has a generous palate of juicy stone fruit, perfectly balanced by lime and lively orange peel. 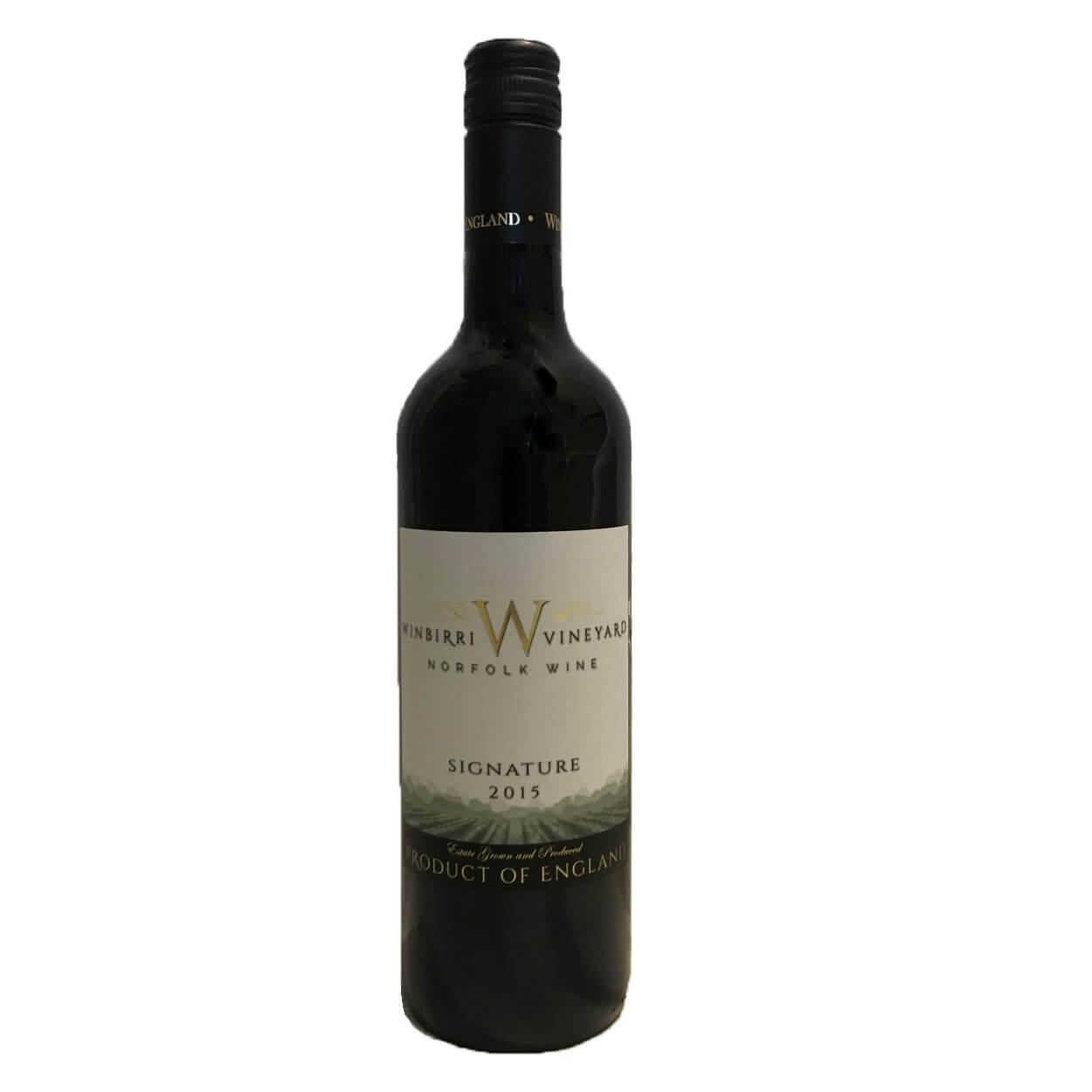