Back in 1999 Paul Langham was bored of working in the corporate world and one Saturday in June 1999, while drinking a glass of wine, he said out of the blue to his wife Lynn: “We must be able to do this” – and that is how their whole adventure in English Wine started. Lynn was able to find the right land in the right location and in April 2001 they planted their first vines and harvested their first vintage in 2003. The vineyard now extends to over 11 acres. This wonderful Chardonnay builds upon the traits and characteristics of their 2014 and 2016 but offers greater depth reflecting more mature vines and the great weather of 2018. Their 2018 Chardonnay is made from burgundy clone vines. The Langhams decided not to oak the wine as part of the wine making process and the results justify the decision. The wine has lovely nuances of peach, melon and honey and a slightly flinty backbone, with excellent balancing acidity.

A’Beckett’s is Wiltshire’s largest vineyard, established by Paul and Lynn Langham in 2001, and now extending over 11 acres....

The Stanlake Park Hinton Grove is a fruity, off-dry white with peach and melon flavours leading the way, and hints of ripe pear and lemon. It is an excellent wine to sip by itself, but also to drink with spicy food, as the fruit and residual sugar will stand up to some chilli heat. The beginnings of the Stanlake Park estate were around 1166 when the land was held by Patrick Earl of Salisbury. During the second half of the 20th century Stanlake Park was owned by the Leighton family, of which Jon Leighton had the vision to plant a vineyard in 1979, when a small test area of 500 vines was planted. The original vineyard was known as Thames Valley Vineyard, but was later renamed after the Stanlake Park estate itself. The initial test area was then expanded to over 15 acres and more than 10,000 vines. Stanlake Park grows a large number of grape varieties  including Bacchus, Schönburger, Madeleine Angevine, Seyval Blanc, Triomphe d’Alsace, Gewürztraminer, Ortega, Dornfelder, Siegerrebe, Optima, Pinot Grigio and the classic Champagne varieties Pinot Noir, Pinot Meunier and Chardonnay. There are also several different trellising systems used, including some unique to the Estate – the Stanlake Bow and the Stanlake Ballerina, which is a variant of the Smart-Dyson Ballerina, in effect a mid-height Sylvoz system; this system is ideal for England’s long cool growing season, giving the resultant fruit a perfect balance between quality and yield. The careful hand harvesting of the grapes usually starts at the beginning of October. Winemaking takes place within a 17th Century Reformation barn which houses the largest winery in Berkshire, capable of handling over 200 tonnes of fruit in any one season. Stanlake’s disgorging line was one of the first being used in England. The fastidious attention to detail in the vineyard continues in the winery, where the entire process is carefully monitored and controlled by Nico Centonze, Stanlake Park’s winemaker. 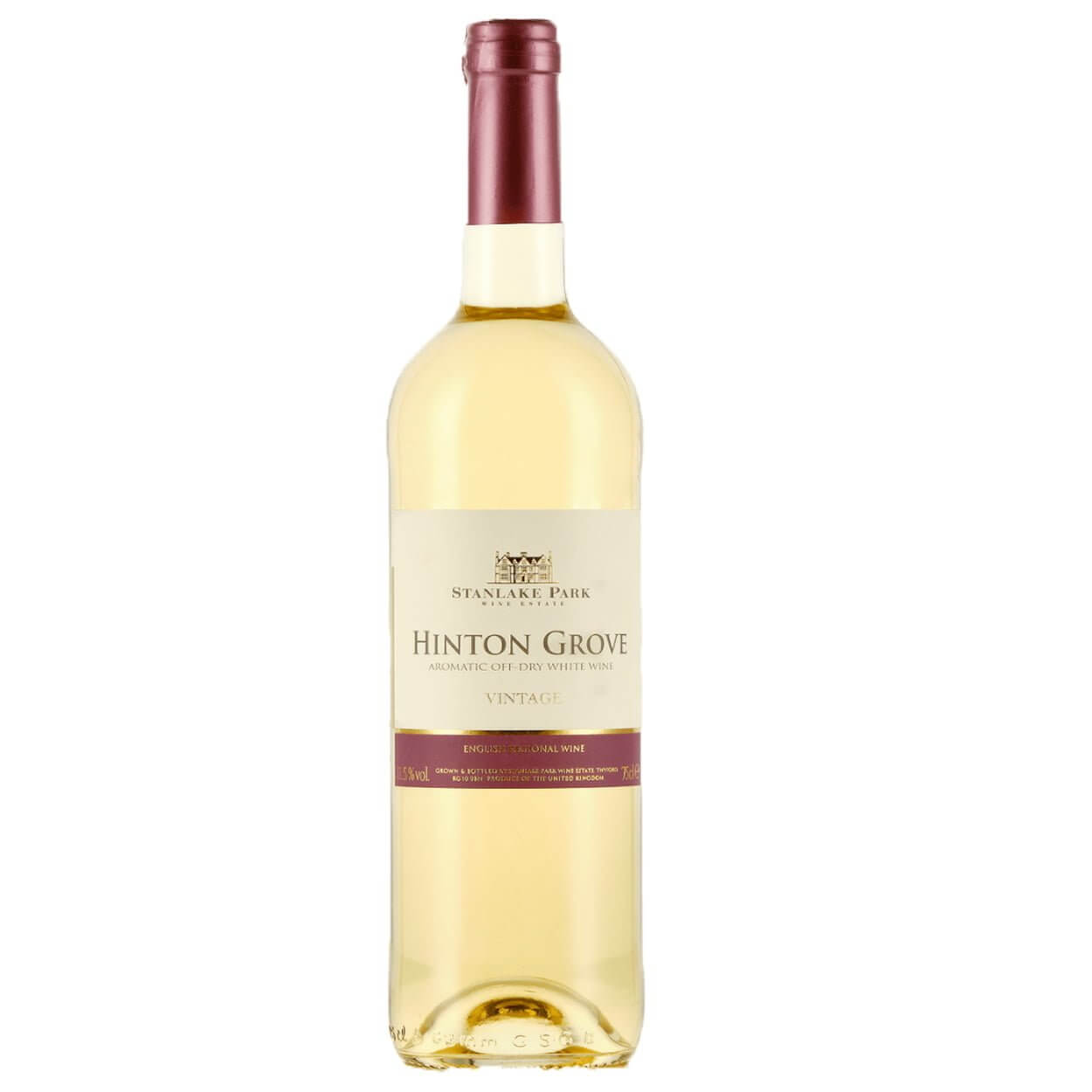