A Celebration of English Wine

This book explains why and how the English wine industry has come from nowhere a few decades ago to being one of the most dynamic, exciting wine producing countries in the world. Most of all, it celebrates the wine itself and the people who make it. Its pages take readers on a virtual tour of many of the UK’s most significant vineyards, long established or comparatively new, in the southern heartland of vine growing, on the western and northern fringes or at points in between. The reader will meet men and women whose expertise, character and belief have created wines of which all Britons can be truly proud. Foreword by Oz Clarke. Superbly illustrated with colour photographs throughout.

Liz Sagues is a journalist whose enthusiasm for wine has brought her acclaim at international level: she has twice been named Louis Roederer Regional Wine Writer of the year for her columns in the Ham & High series of newspapers in London. Living at the foot of the South Downs, she is ideally placed, by both experience and location, to tell the story of English wine.

Initially planted in 1972 by the Alper family, the Chilford Hall vineyard is set out over 20 acres of free-draining “flinty” soil which overlays chalk. The 2019 vintage was excellent for Chilford, as with so many English wine producers, and the wines express riper fruit flavours than typical, while still retaining fantastic acidity and freshness. Their second varietal Bacchus wine shows great typicity, with herbaceous and hedgerow aromas with flavours of nettle and lime finishing with spicy pepper notes. 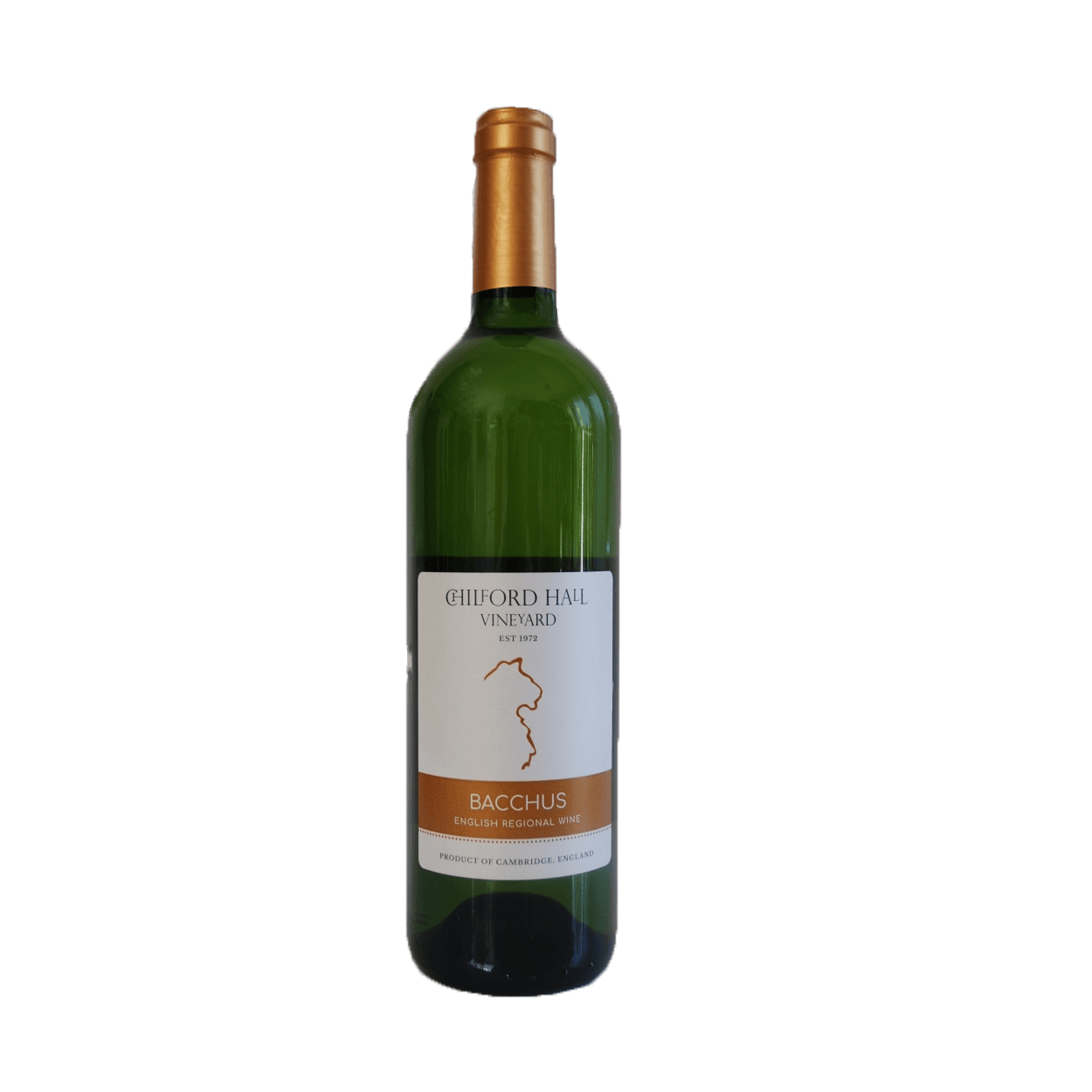