Chapel Down is England's leading wine producer and produces a world-class range of sparkling and still wines, together with the award-winning range of Curious beers & cider. Their sparkling wines ...

More Wines from Chapel Down

Based in the sunny and sheltered Waveney Valley in South Norfolk, overlooking the villages of Earsham and Bungay, Flint Vineyard’s winemaker Ben Witchell crafts wines using a blend of innovation and a respect for tradition. The vineyard site was selected as one of the driest and sunniest regions in England and the south-east facing vines are planted on free-draining gravel and flint soil. Charmat is the name of the French man who optimised and patented the method used in the production of Prosecco. The Charmat method, as it is known, involves a secondary fermentation in the tank rather than the bottle, the latter being the traditional method used in Champagne. By fermenting in this manner and releasing the wine earlier, a more fruit-driven style of wine is produced. Flint Vineyard was the first English producer to begin to make wine using this Charmat method, which is now becoming widely recognised as a style that is very much suited to our climate. Although similar in method to Prosecco, it is very different. A small portion of the wine is then aged in oak barrels and then Ben stirs the lees (yeast sediment) every week to encourage texture and complexity not normally found in Prosecco style wines. The 2021 Charmat has a vibrant pink colour and is bursting with red summer fruits and a slight praline nuttiness. It has a crisp, crunchy palate that is both easy drinking yet structured and serious enough to make a fine apéritif. 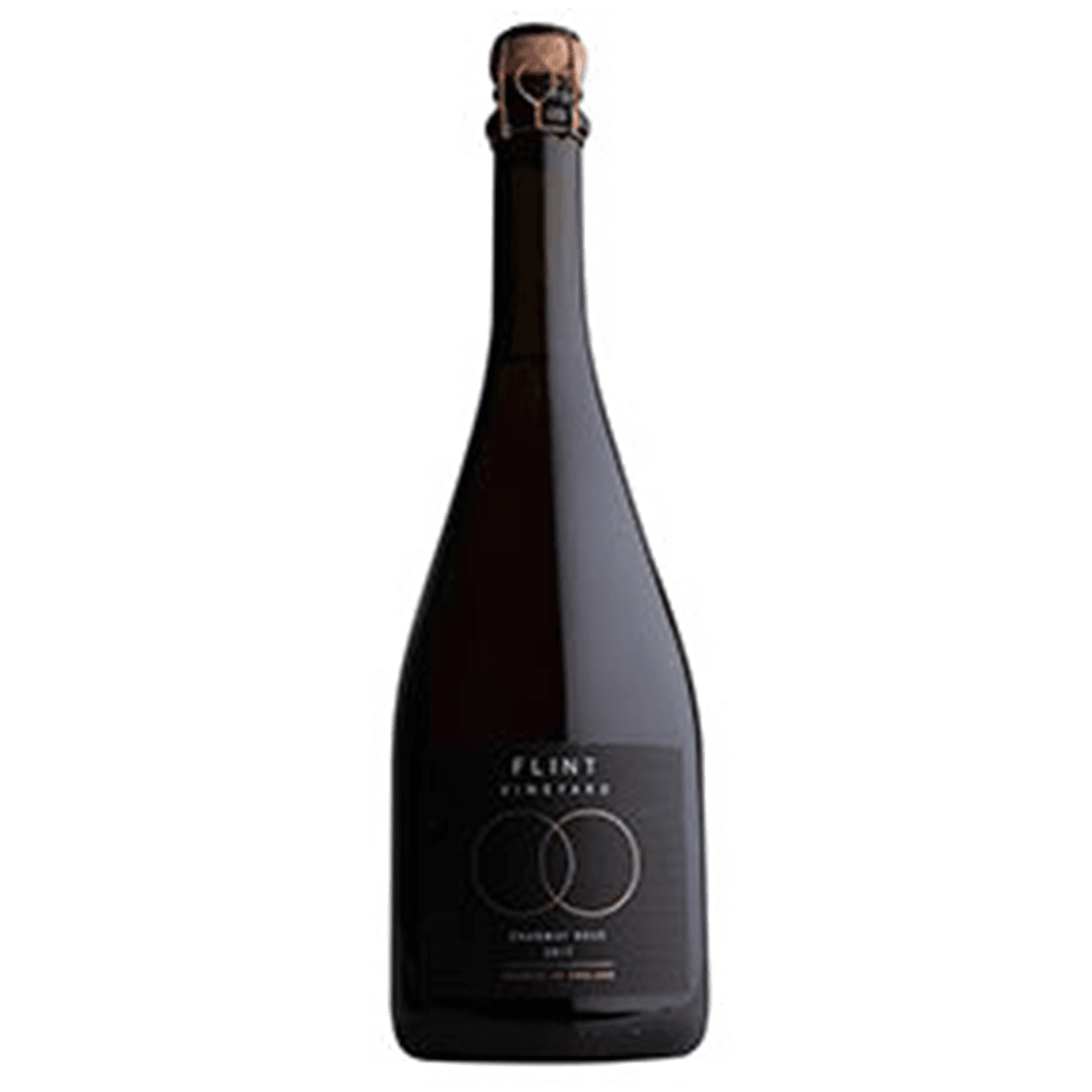