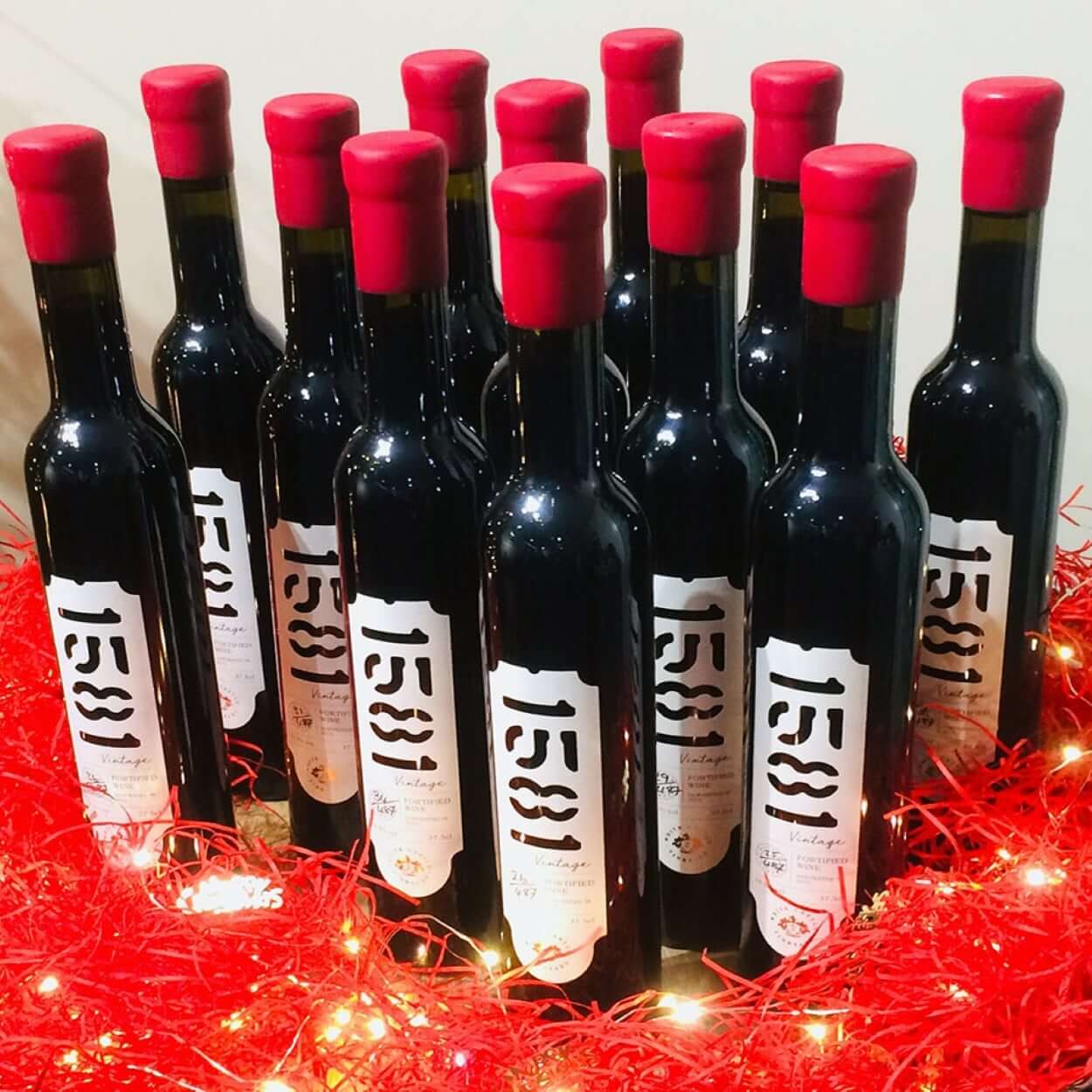 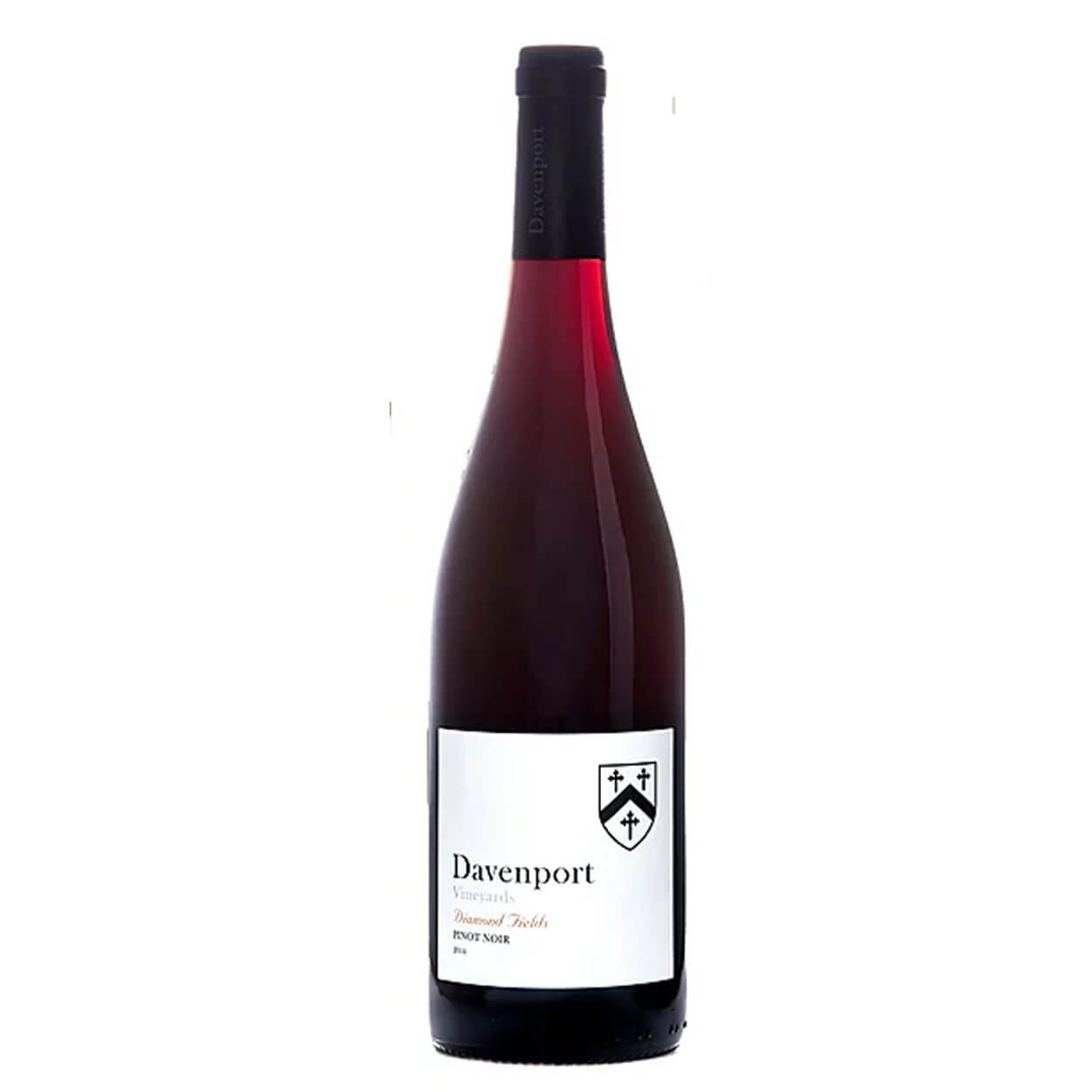 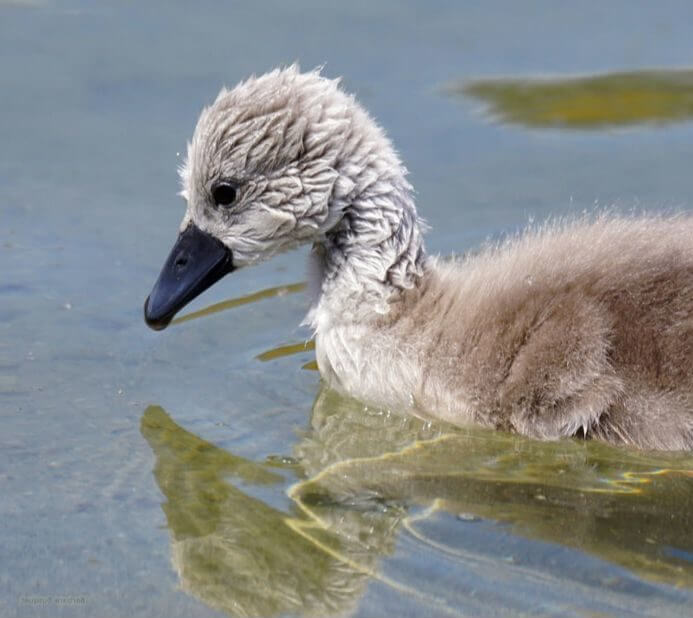 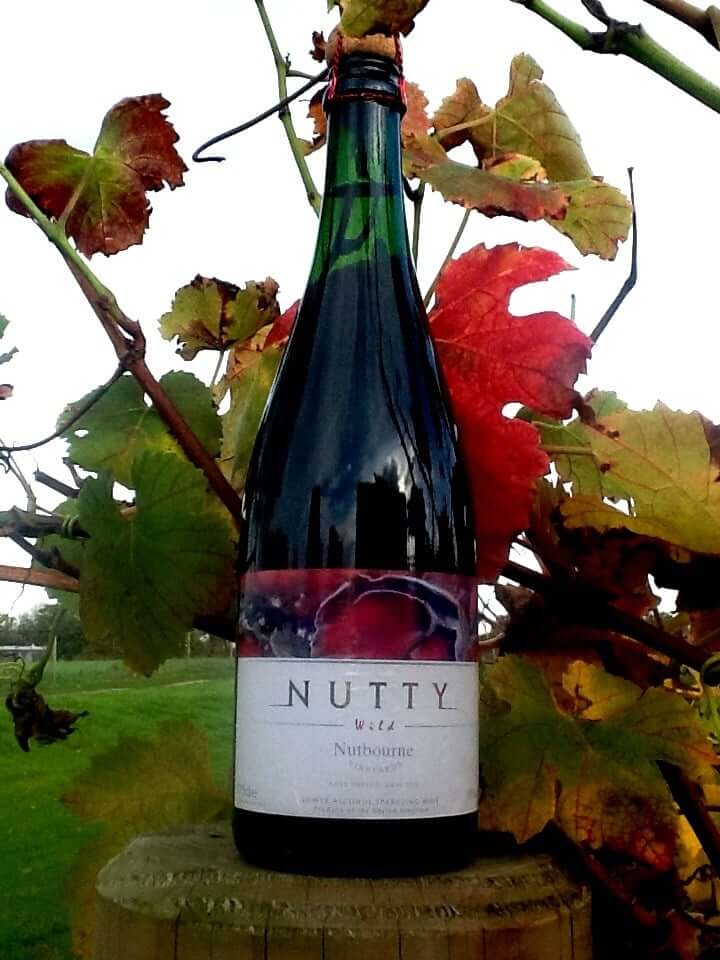 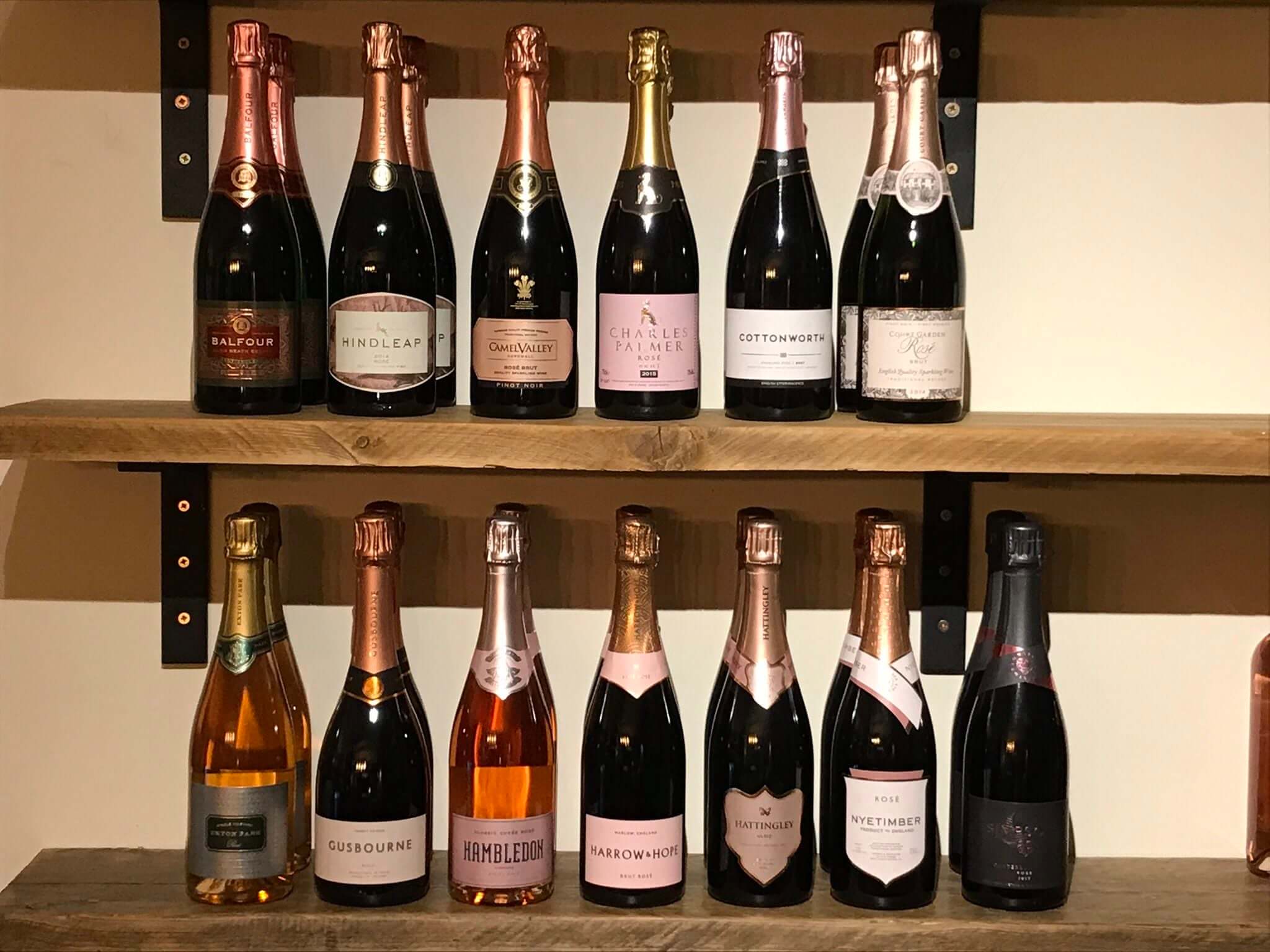 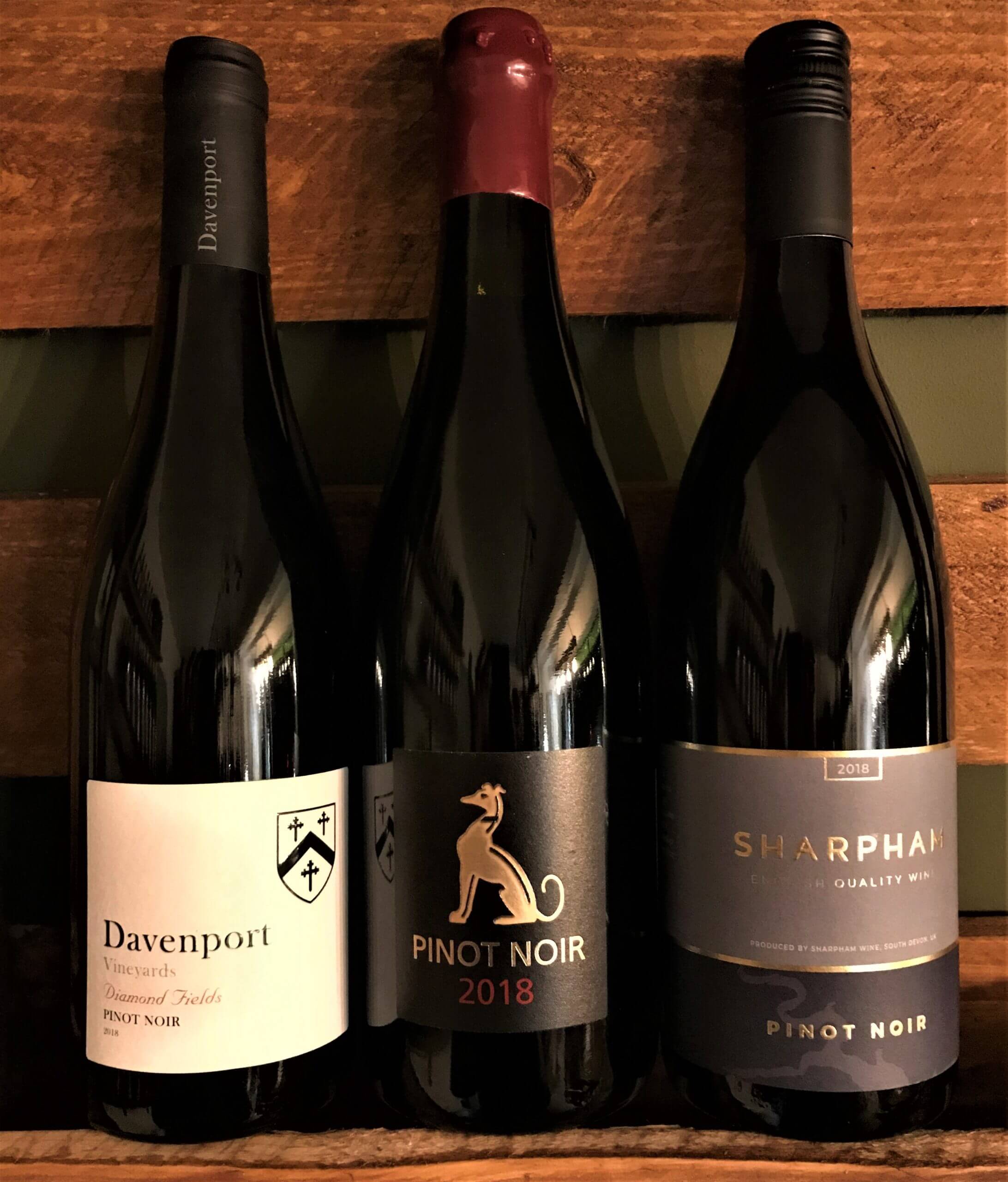 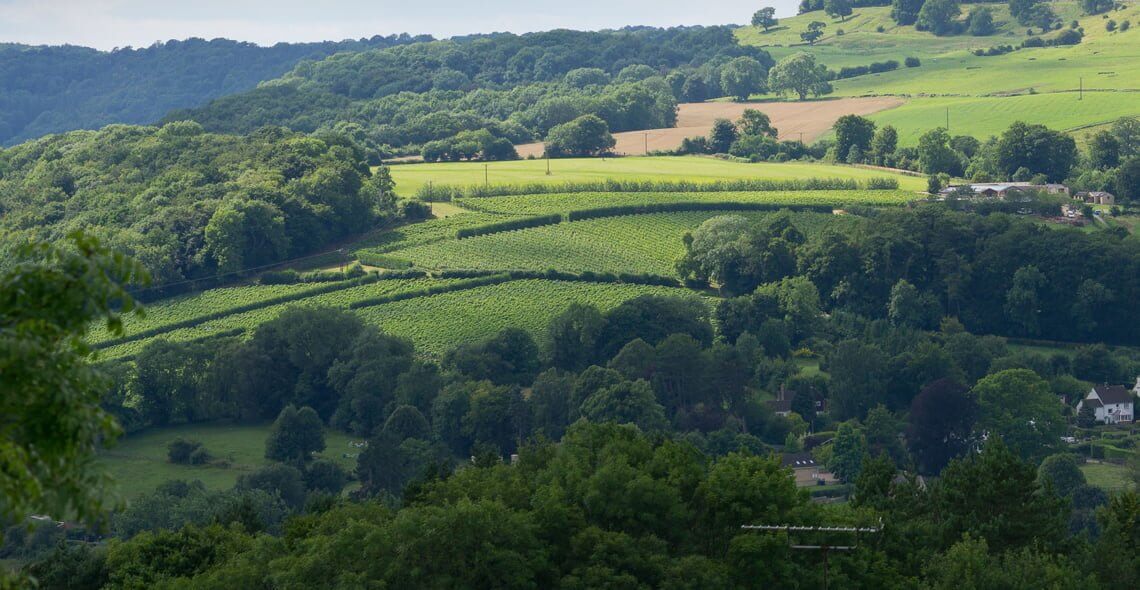 What is Chapel Down? Chapel Down is the largest producer of English wine. But that doesn’t mean that they are…
Category: Vineyard Visits
Tags: Bacchus, chapel down, English Bacchus wines, English Sparkling Wine, English Wine, kent 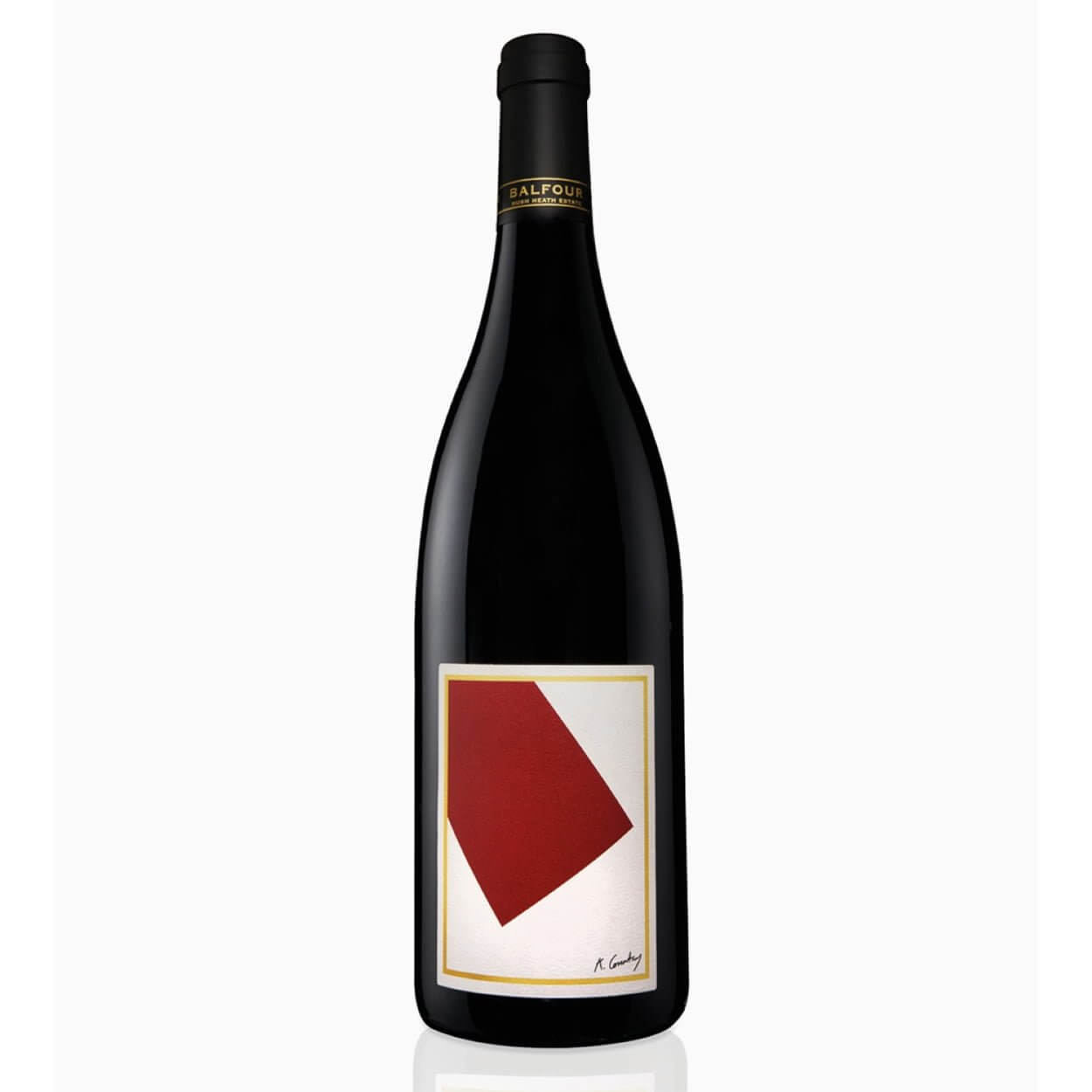 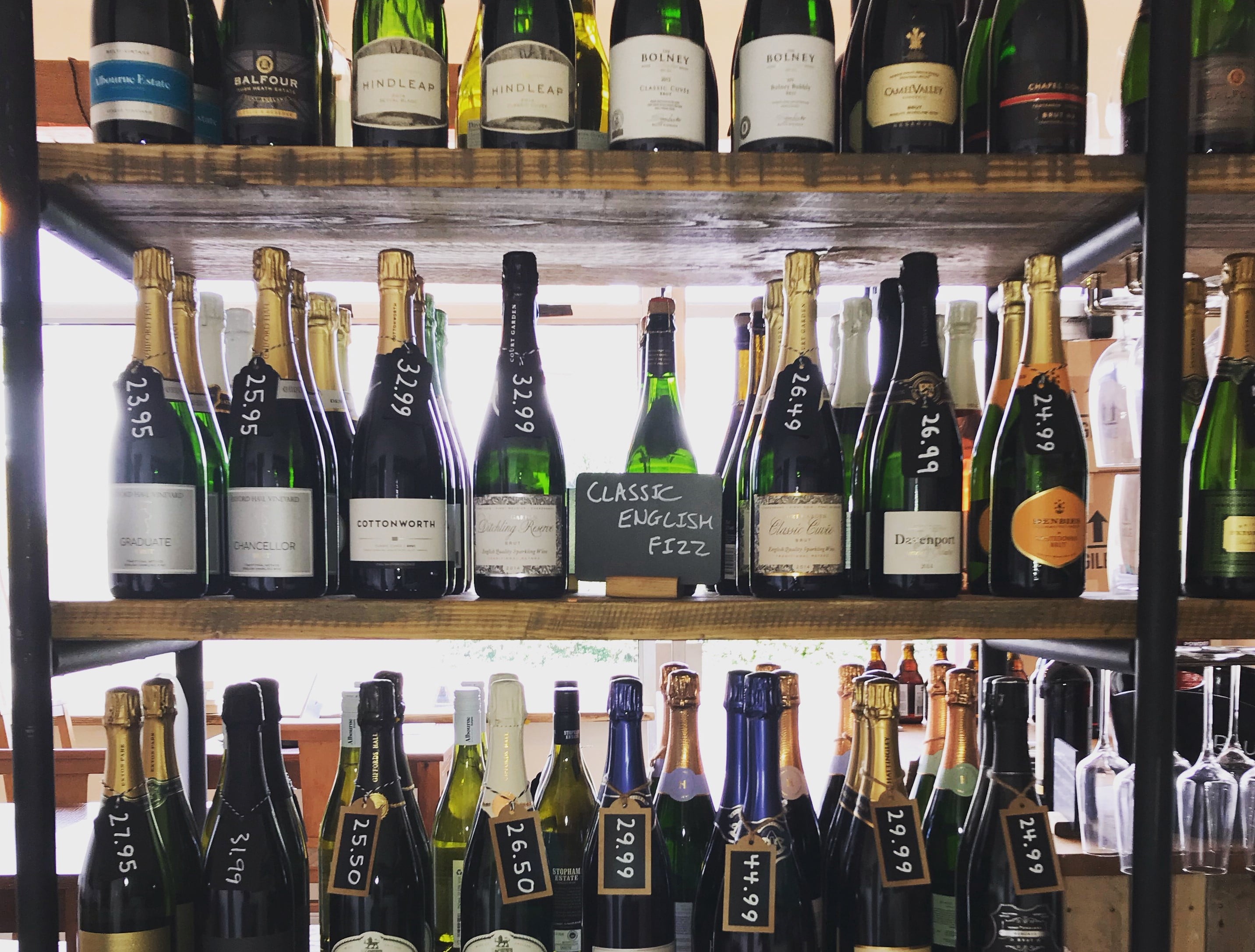 Winbirri has won many awards for their Solaris varietal wines. The 2017 vintage displays creamy, custard and lemon notes on the nose, with juicy yellow fruits and apples on the palate, finishing long with a crisp balance. Winbirri Vineyards has 25 acres in Surlingham, an important Anglo-Saxon settlement on the edge of the Norfolk Broads National Park. The name Winbirri, comes from the Anglo-Saxon “win” (wine) and “birri” (grape). It was established in 2007 by experienced fruit farmer, Stephen Dyer, who supplies major retailers. He spotted an opportunity and planted around 2½ acres with vines. Stephen’s son, Lee, took over at the age of 32 in 2010 when the first commercial plantings took place. All sites have been carefully selected so that they are not in frost pockets and each site has a lower-lying field for the frost to run off to. The soils are very light, sandy loams with clay about 6ft down. There is a high flint content and all pruning is carried out by hand. 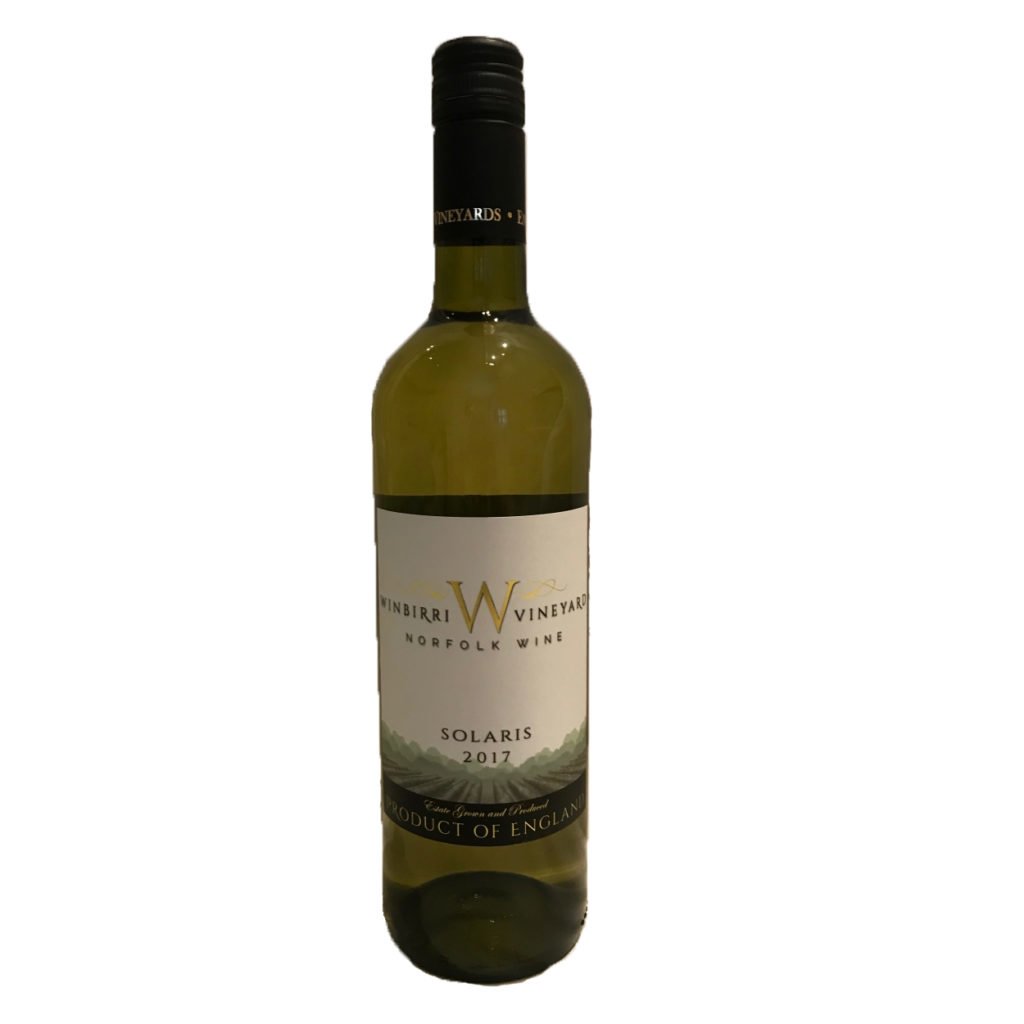 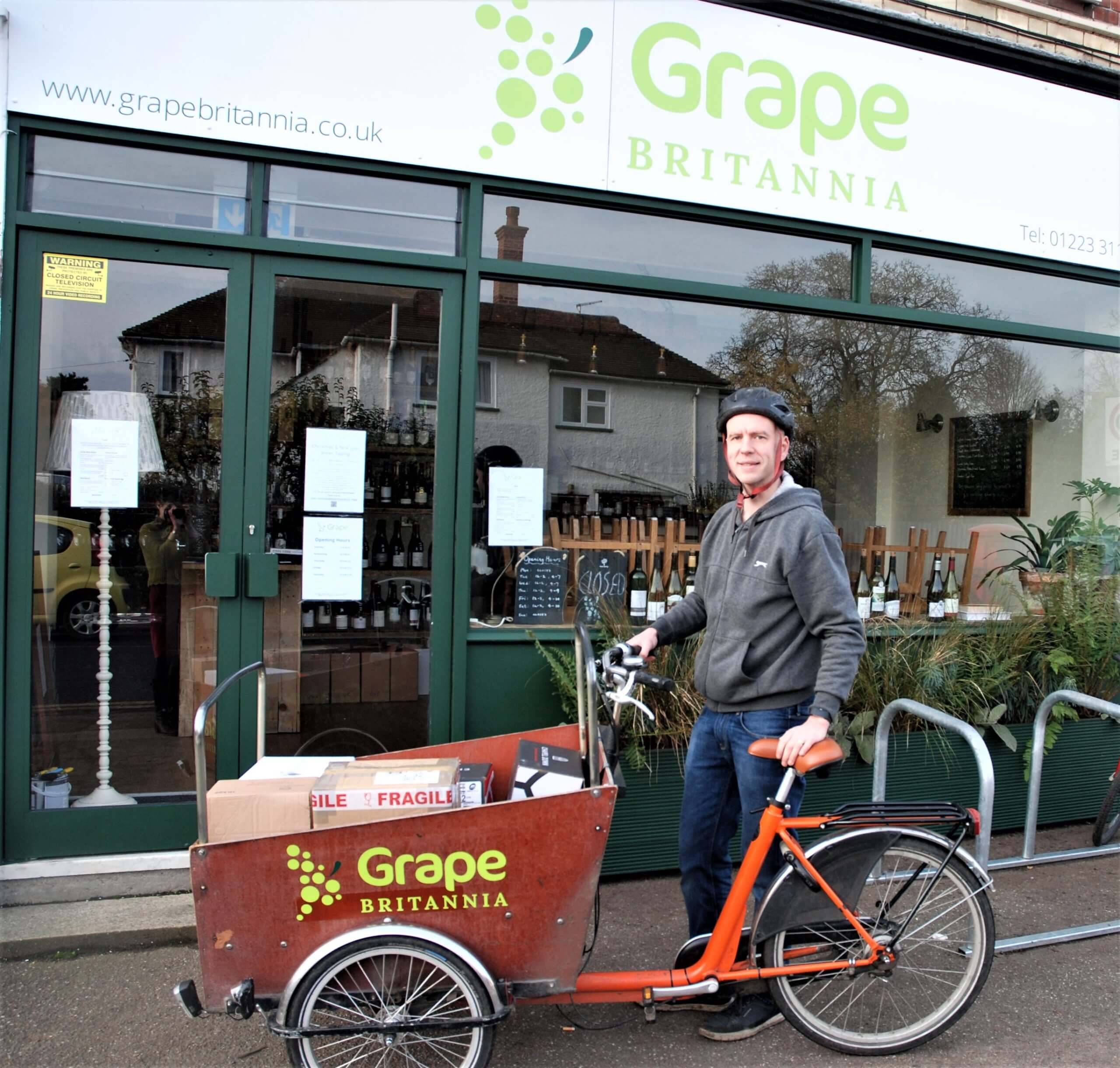