This is rather special. It can’t be called Port, because it’s not from the Douro in Portugal, but this wine is made in the same way as a Late Bottled Vintage Port. Regent grapes from the 2017 harvest were vinified and then spirit added to stop the fermentation, leaving residual sugar in the fortified wine. The wine then sat in barrel for 4 years before being bottled, and each one of the bottles – fewer than 500 – was then hand sealed by the winemaker, Robb Merchant. The liquid displays powerful blackberry and bramble flavours, and is rich, soft and lingering on the palate. Limited in number, and unique in style within these shores, this is a real gem of a wine. We would strongly recommend decanting this fortified wine 1 hour prior to drinking it, to allow it to blossom fully. It will also age fantastically over the next 5+ years. 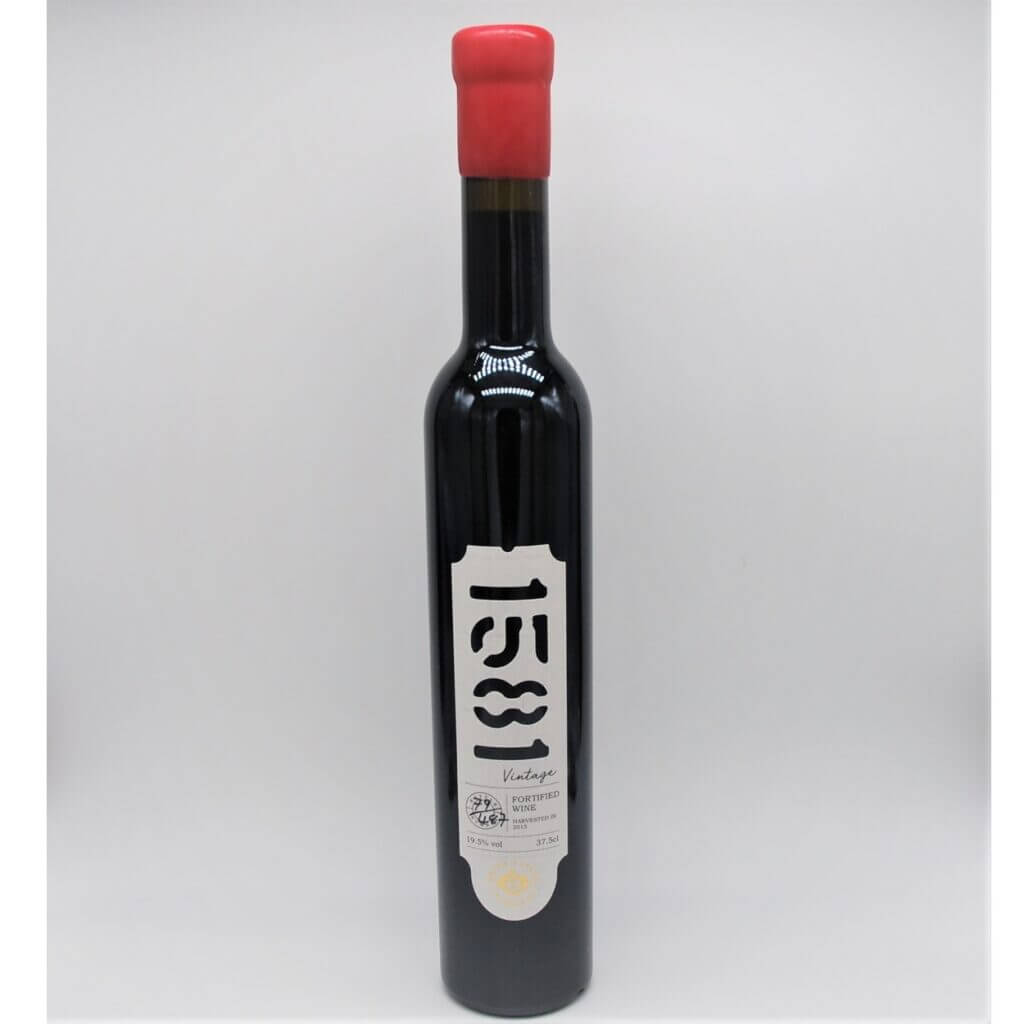